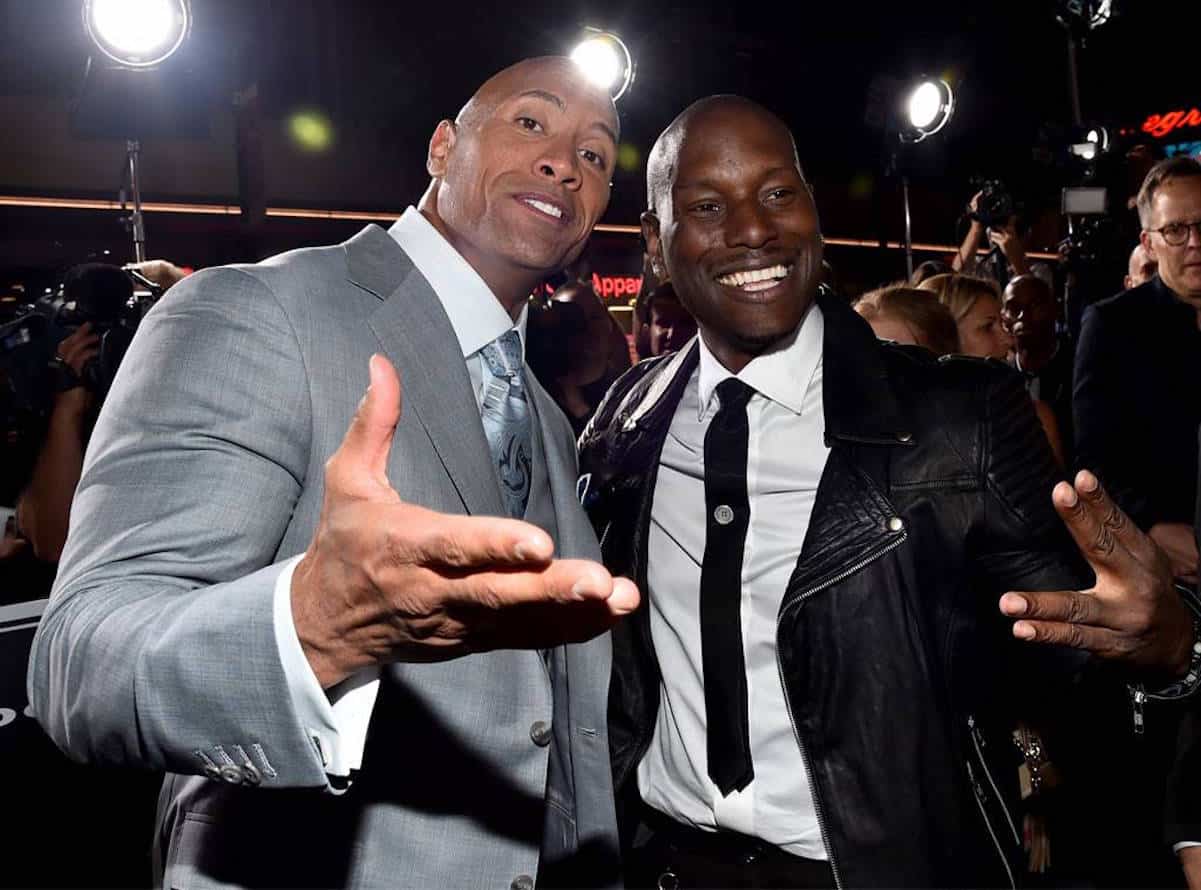 The Rock stopped by Bravo Tv’s Watch What Happens Live and was asked if he has spoken with his Fast & Furious co-star, Tyrese, after the actor attempted to start a beef with him.

The Rock said not only had they not spoken, there was “no need to have a conversation.”

“No, we haven’t talked at all, and, you know, that whole thing with Tyrese was pretty disappointing because I’d been friends with Tyrese for a very long time […] And I always feel like a beef requires two people to actually jump in it, and it was really one-sided, and he had voiced his opinion a lot on social media … We haven’t talked, and I don’t see where we would, and, to me, there’s no need to have a conversation.”