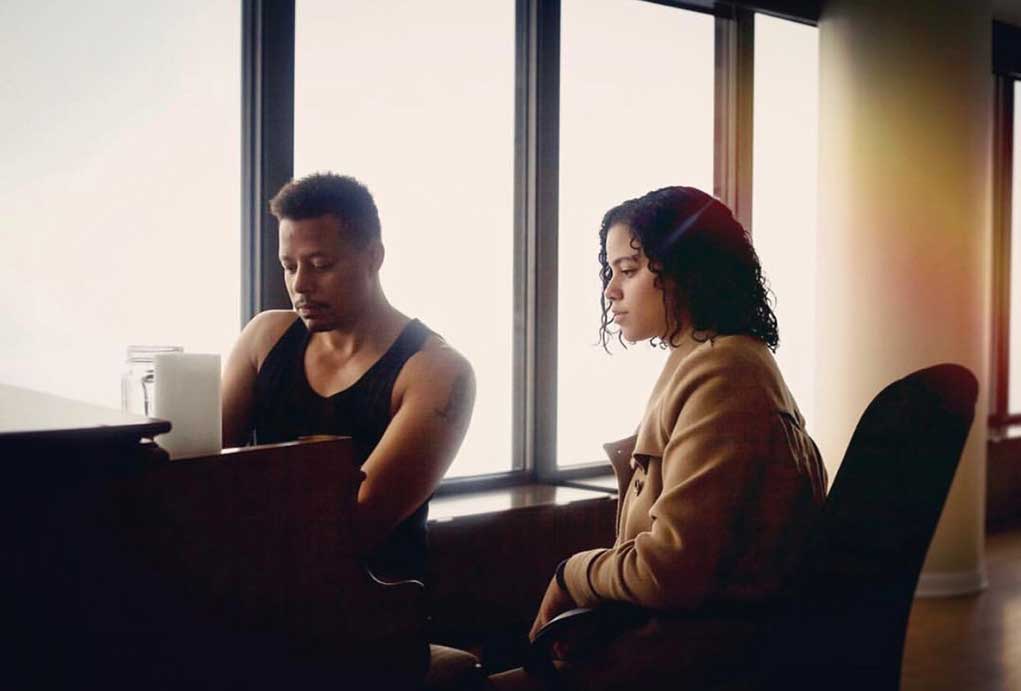 HSK Exclusive – Empire star, Terrence Howard, recently pack up his belongings and moved from his 505 N. Lake Shore Drive home in Chicago, to a undisclosed location.

“Terrence is tIred of his fans waiting outside his home for him – so he decided to move”.

A source is saying Terrence still lives in Chicago, but his Empire fan base needs to give him some privacy when he’s at home.

“Terrence loves signing autographs for his fans. He’ll even take pictures with them, but when he’s at home? They need to respect his privacy.”