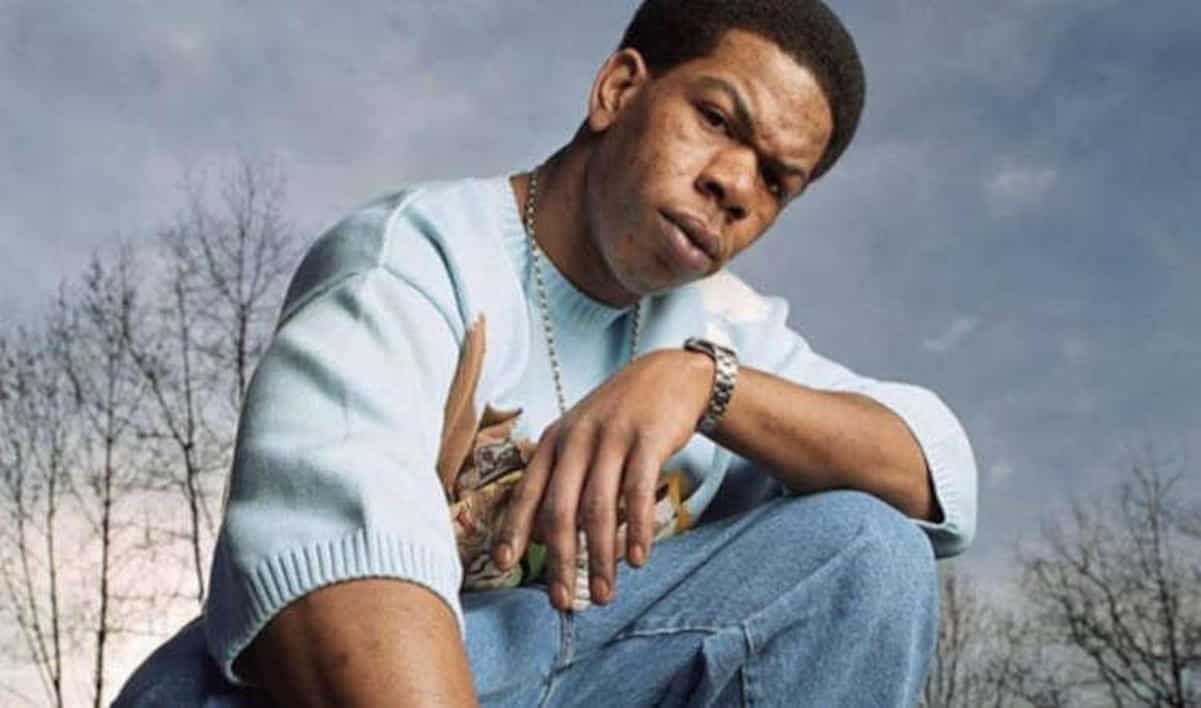 Celebrities were quick to send their condolences after Craig Mack passed away on March 12, but DJ Scratch has put them all on blast in an Instagram post. Apparently, he was the only famous person to show up to the rapper’s funeral.

I’ve never been to a service for someone famous & I was the only famous person to show up. Very weird day today, but what puts a smile on my face is that Lil Bro was at peace way before he passed away. That’s what matters most to me. ?? Craig Mack.

Is the industry fake?