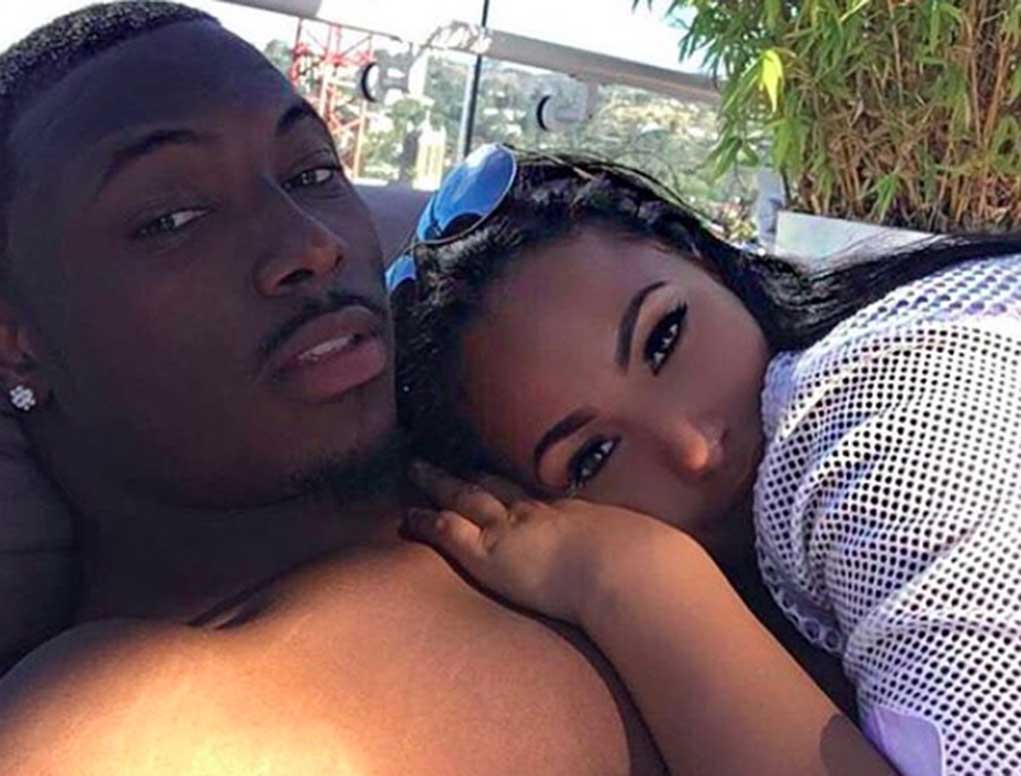 The NFL running back was put on blast by his ex who claims she caught him with an escort.

“Just caught my man up with an escort. Lil dick problems….”.

McCoy has had prior relationships with Porsha Williams and Tahiry Jose. The NFL star got into with Delicia’s baby father Marcus Vick who’s the brother to Michael Vick last year after Marcus said LeSean had herpes.

Looks like Marcus will have something new to talk about…