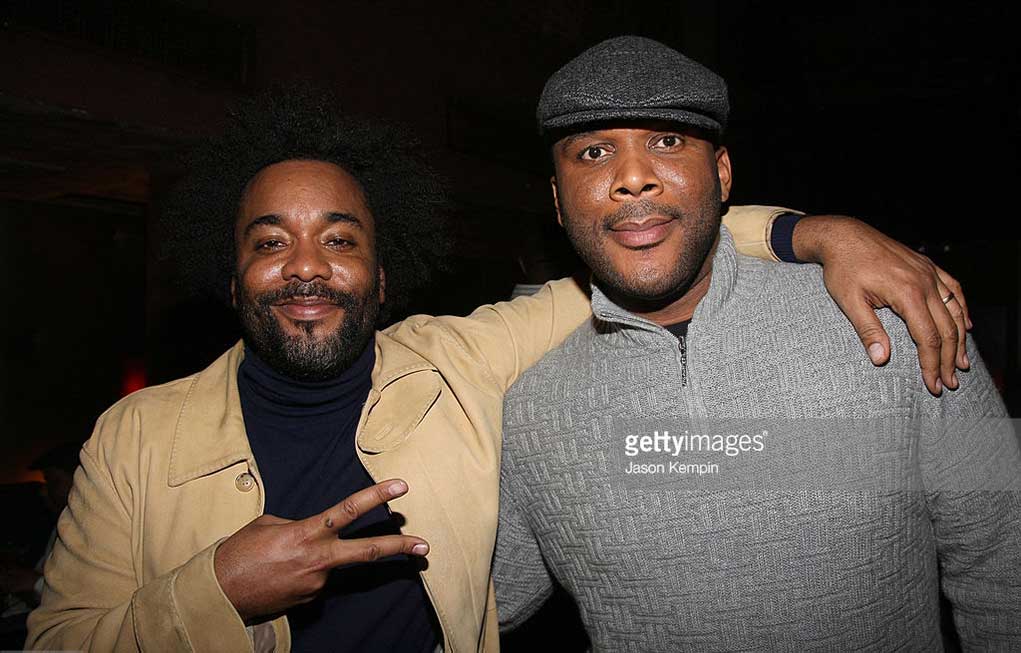 Mo’nique been been on a roll since she decided to vent her frustrations about Lee Daniels and Oprah during a comedy show last weekend and now she’s spilling some more tea about an
ongoing feud between Lee Daniels and Tyler Perry.