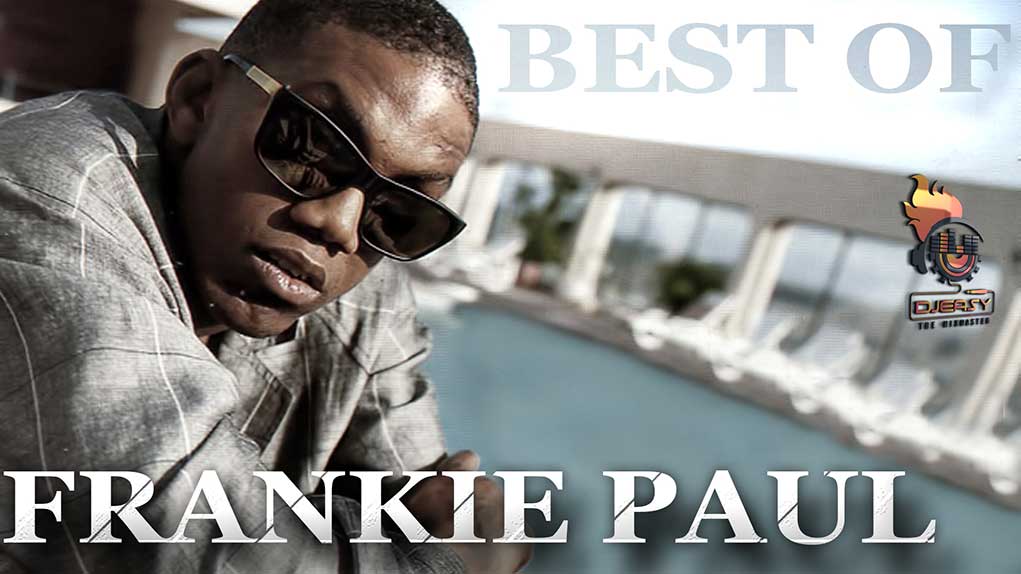 Word on the curb is that Frankie was not financially able to cover his medical needs… This is a sad sad story!

Reggae artist Frankie Paul has passed away at the age of 52, his sister, Trish Clarke confirms the artist death. He had been suffering from kidney problems and was on dialysis two days per week.

This according to The Jamaican Observer:

Frankie Paul was admitted to the hospital since April. Paul, who had moved to the African nation, Gambia in 1994, was a major dancehall/reggae star of the 1980s and 1990s with hits
like “Worries In the Dance”, “Pass the Ku Shung Peng”, “Tidal Wave”, “Cassanova” and “Sarah”.