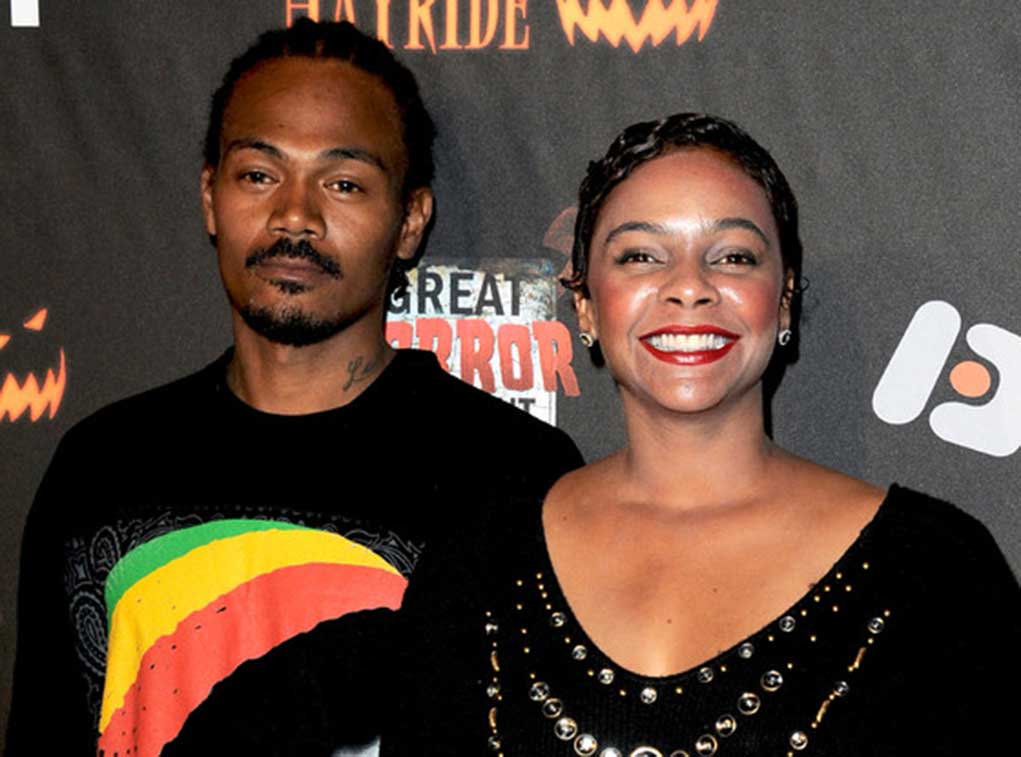 According to the mother of Save by the Bell alum, Lark Voorhies, her new husband is a member of the Bloods and has been causing a ruckus at her house.

“Patricia Voorhies filed a restraining order against Jimmy Green … saying he throws gang signs at her while arguing with her — and it sounds like they argue a lot because he’s shacking up with Lark under Mom’s roof.

Patricia says after Lark and Jimmy tied the knot — the deal was Green would be out of the house every evening in time to catch the last bus back to his place, but instead she kept finding him asleep in the house … including one time in a closet. She says Green yelled, “You motherf**king woke me up, ain’t that a bitch.”

Lark’s mom also points out Lark is mentally and emotionally fragile and under doctors’ care. Patricia was granted a temporary restraining order to keep Jimmy 100 yards away from her and her home.

Green admits being a Blood, but says he means Patricia no harm — and thinks she is just trying to control every aspect of Lark’s life.”