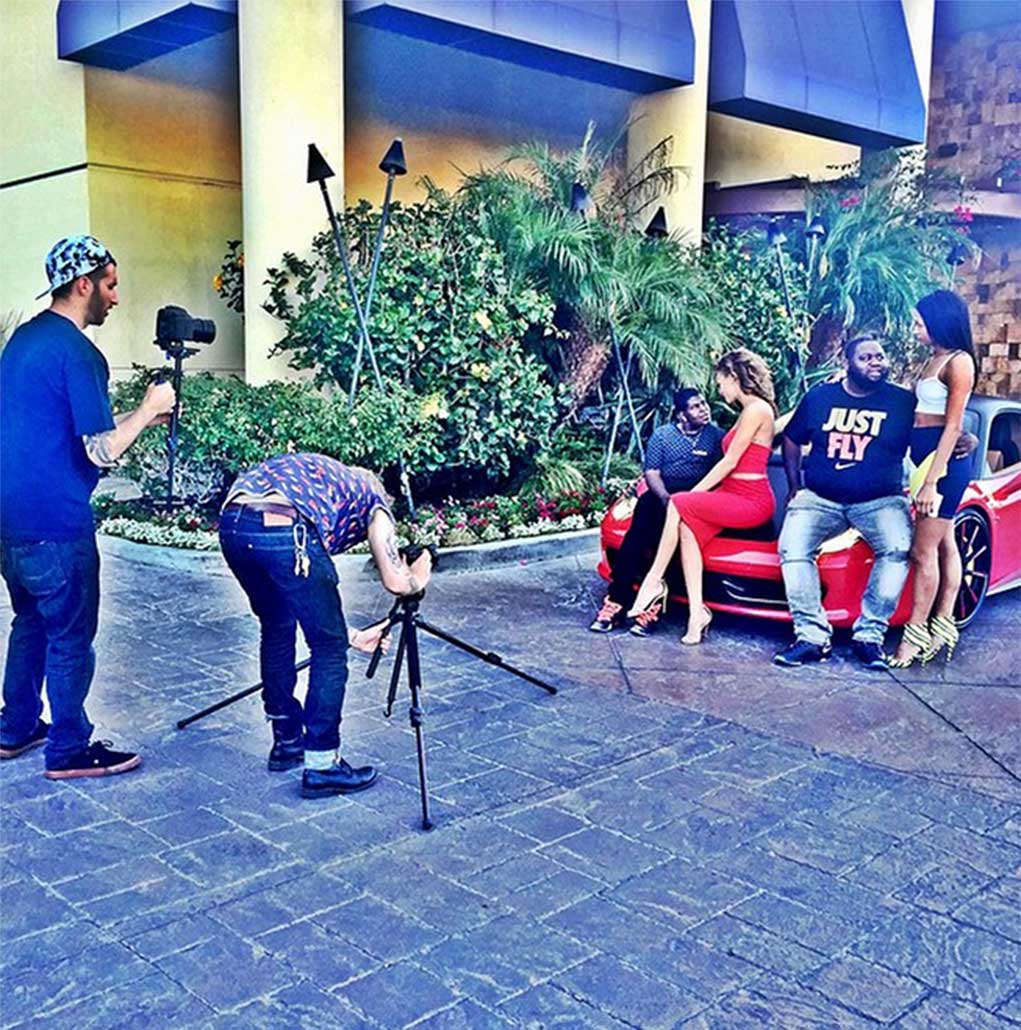 Apparently, Ray J came to the decision to pick up A-Town — and his homeboy Snacks — over the one-million followers the pair has generated on IG.

“Everybody is singing the Birds are Chirping song & next week during BET weekend they’re gonna do a remix to the song & everybody is going be in the video.” – Miracle Watts

“A-Town is a f*cking retard but the chicks like that song. So, Ray J is banking on the Birds are Chirping becoming a hit song. If the song hits … He’ll pimp the song & put them two retarded n*gga’s on tv.”