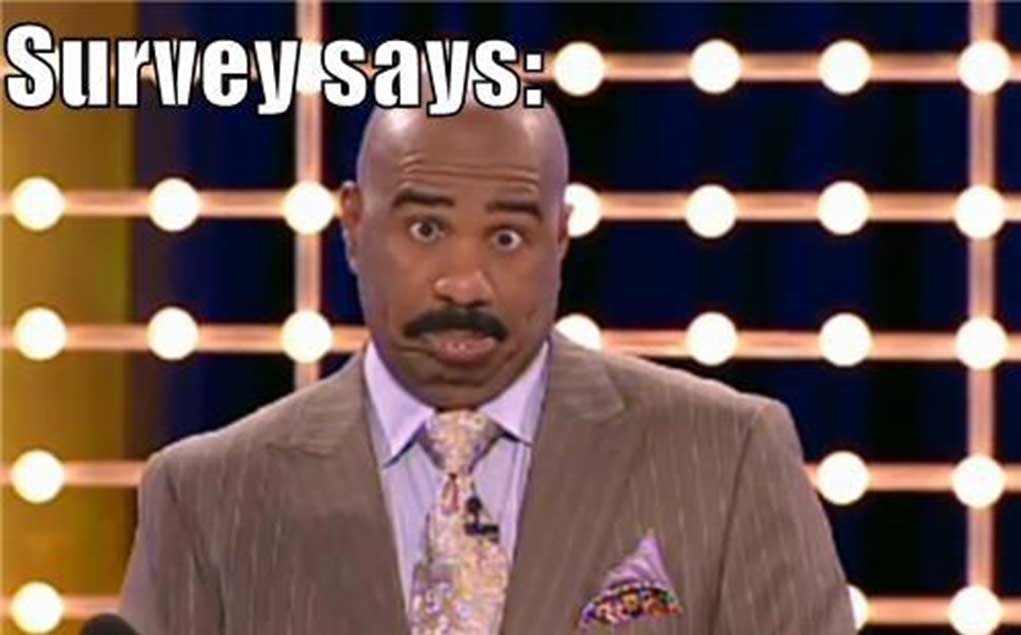 Insiders claim Steve Harvey hires friends to keep him company during long nights at work… You know, since he doesn’t wanna see the help!

Via Crazy Days and Nights:

Blind Items Revealed
June 22, 2017
When he has to film more than one week’s shows at a time, this married host usually has a stripper hanging out in his trailer to keep him entertained during breaks.