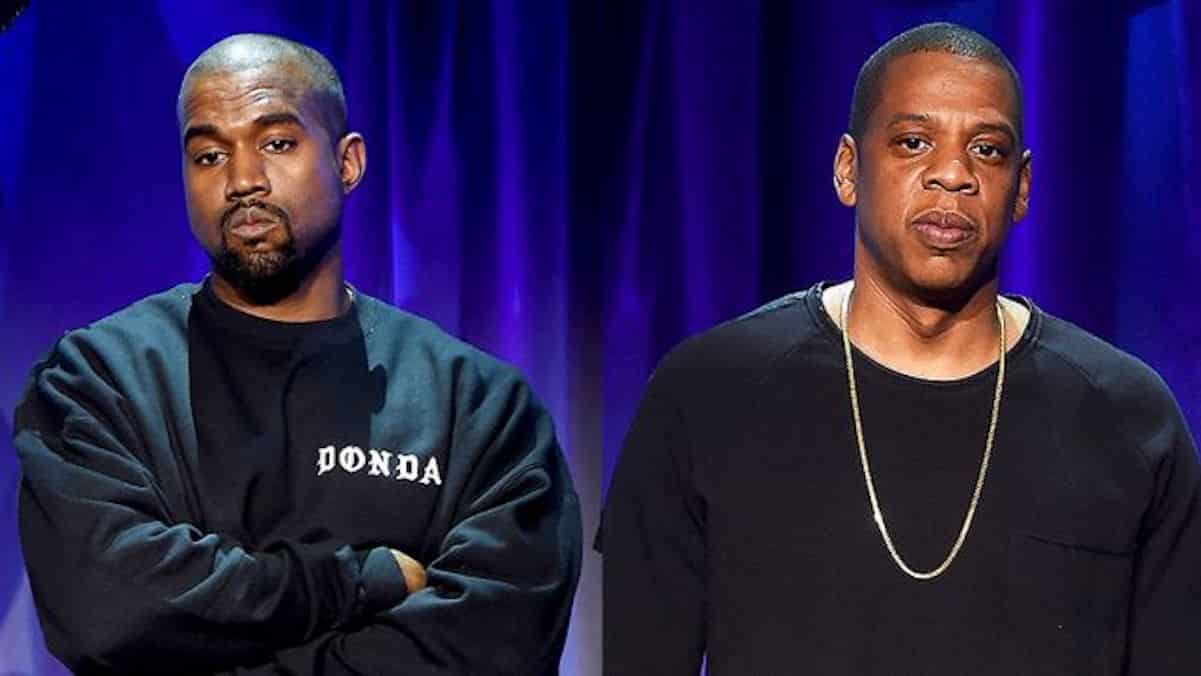 Prior to getting dragged on Jay Z’s 4:44 album, Kanye left Tidal over a money dispute.

Sources say Yeezy has been ticked off with the company for a long time, and he thinks they owe him more than $3 million.

Tidal promised to give the rapper a bonus after his Life of Pablo album resulted in 1.5 million new subscribers for Tidal, but they still haven’t paid him his money.