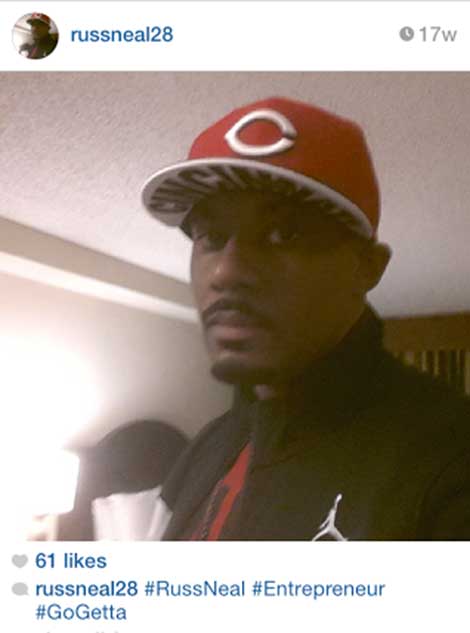 Hi-Five singer Russell Neal is in police custody after reports reveal… “he told cops his wife was dead in their Houston apartment.” Sources say… “After that, he asked for a lawyer.”

“Neal is an original member but currently isn’t a member of the group, which still performs.”

Sources it was yesterday [July 3, 2014] when Neal alerted cops to the tragedy. As of this publication, details are sketchy — but we can tell you that no charges have been filed at this time.

Here what’s out there:

“He revealed that he and his wife had gotten into an argument and then requested to see an attorney and wouldn’t say much else to investigators.

Hi-Five’s attorney Chris Brown released comment on the incident, but didn’t offer any details.
“We are aware of the situation and are presently evaluating it,” Brown stated.”