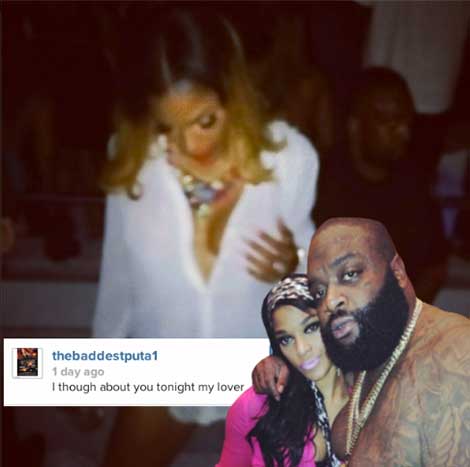 Nearly a year-and-a-half later… it’s now looking like the Puerto Rican Princess and Mr Maybach Music never stopped gettin’ it in together. Know why? Not only did Stevie J kick Joseline to the curb at the BET Awards last weekend.. word of Joseline being knocked up with rapper Rick Ross’ child is spreading!!!

“Stevie didn’t know she was cheating on him, and since he uses condoms, he didn’t think she’d end up pregnant. . . But when he learned of her scandalous ways, he confronted her and she basically told him what was going on.”

“Joseline is CURRENTLY PREGNANT, and that the child most likely belongs to rapper RICK ROSS – whom she’s been carrying on an affair with for months.

An insider claims that the Puerto Rican princess has not decided on what she wants to do with the child she’s carrying.” 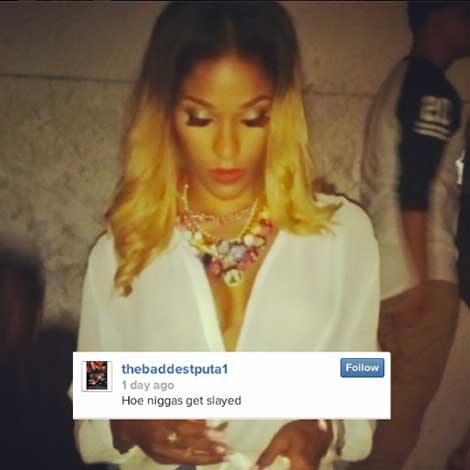 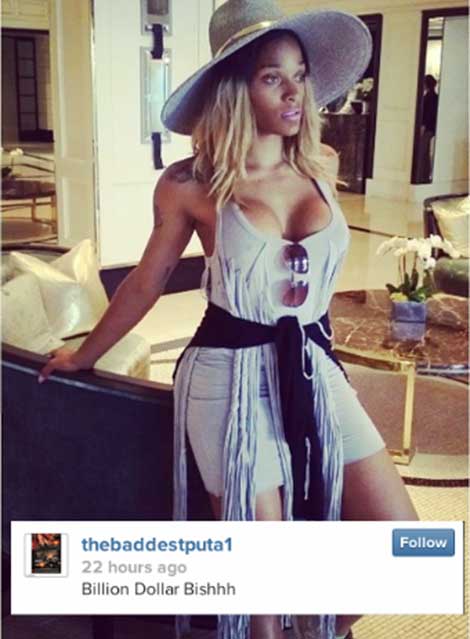 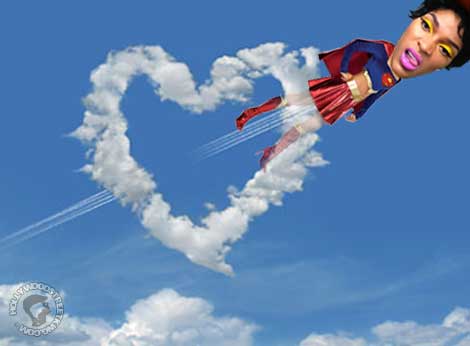