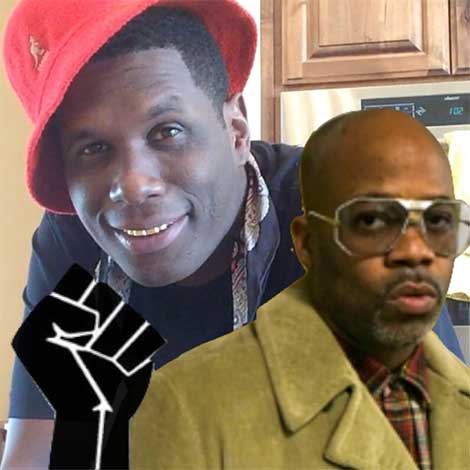 Dame Dash’s army is growing! Not only does HSK fully stand behind Dame and the fight against the Culture Vultures… so too does Jay Electronica, who just let it be known. Don’t believe me.. Just ask Lyor Cohen!

“Hip Hop is suffering on a whole because people aren’t making money like they supposed to because they’re getting robbed.” -Dame Dash