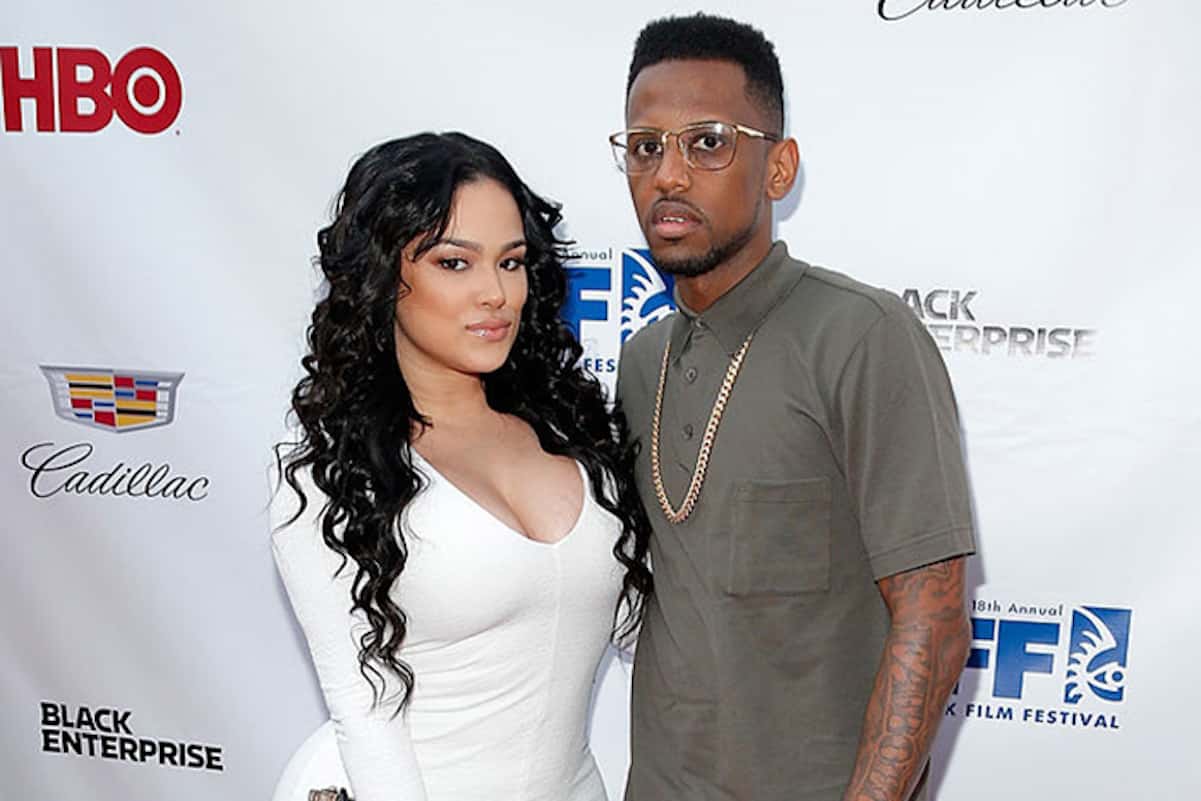 Despite the pending domestic violence case where Fabolous was accused of knocking Emily B’s two front teeth out and threatening to shoot her dad, the couple was spotted spending time together at Coachella.

The Shade Room received a video of them moving through the crowd, and other Coachella-goers reportedly confirmed seeing the couple together.