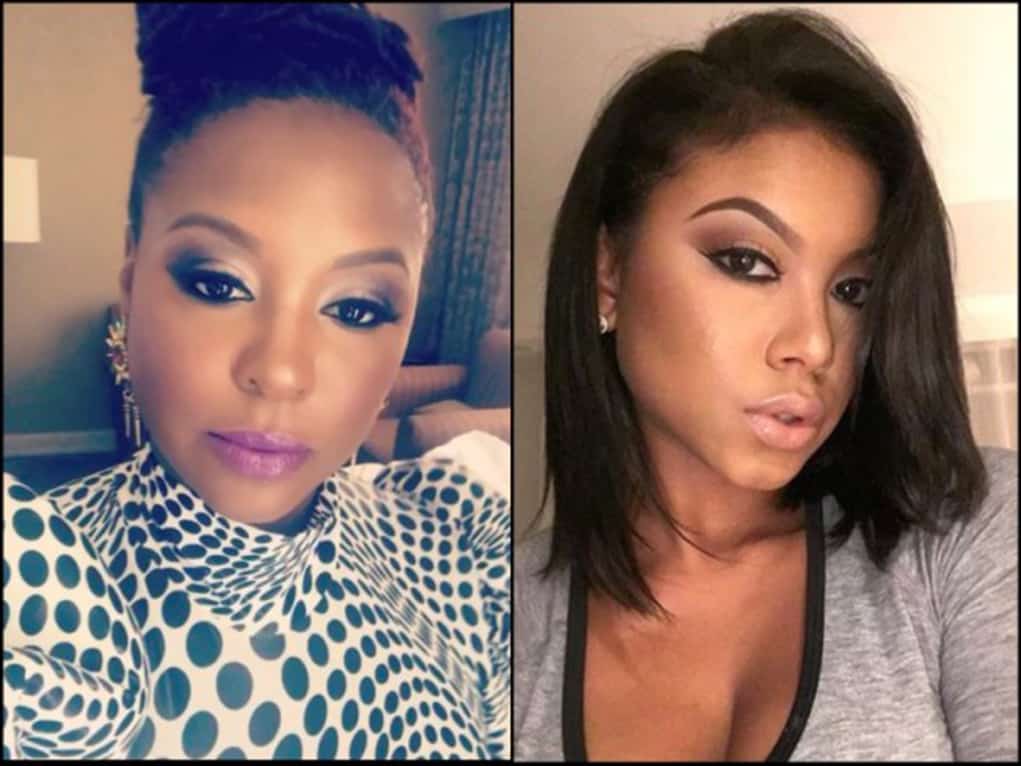 Earlier this month, a disagreement between Kevin Hart’s current wife Eniko and his former wife Torrei played out on social media, after Eniko denied being Kevin’s mistress and accused Torrei of playing the victim in the break-up of her marriage. Well, the consequences are still being felt!

Below are some notable things Torrei revealed to In Touch about Eniko in a recent interview with the publication.:

We’ve just been moving forward, getting the blended family in a good place and co-parenting. This just takes us a step back. I feel like if you’re going to respond to something like social media comments, let’s just be honest and truthful. And that’s that.

Right now, me and Eniko are not speaking, but me and Kevin, we’re still speaking.