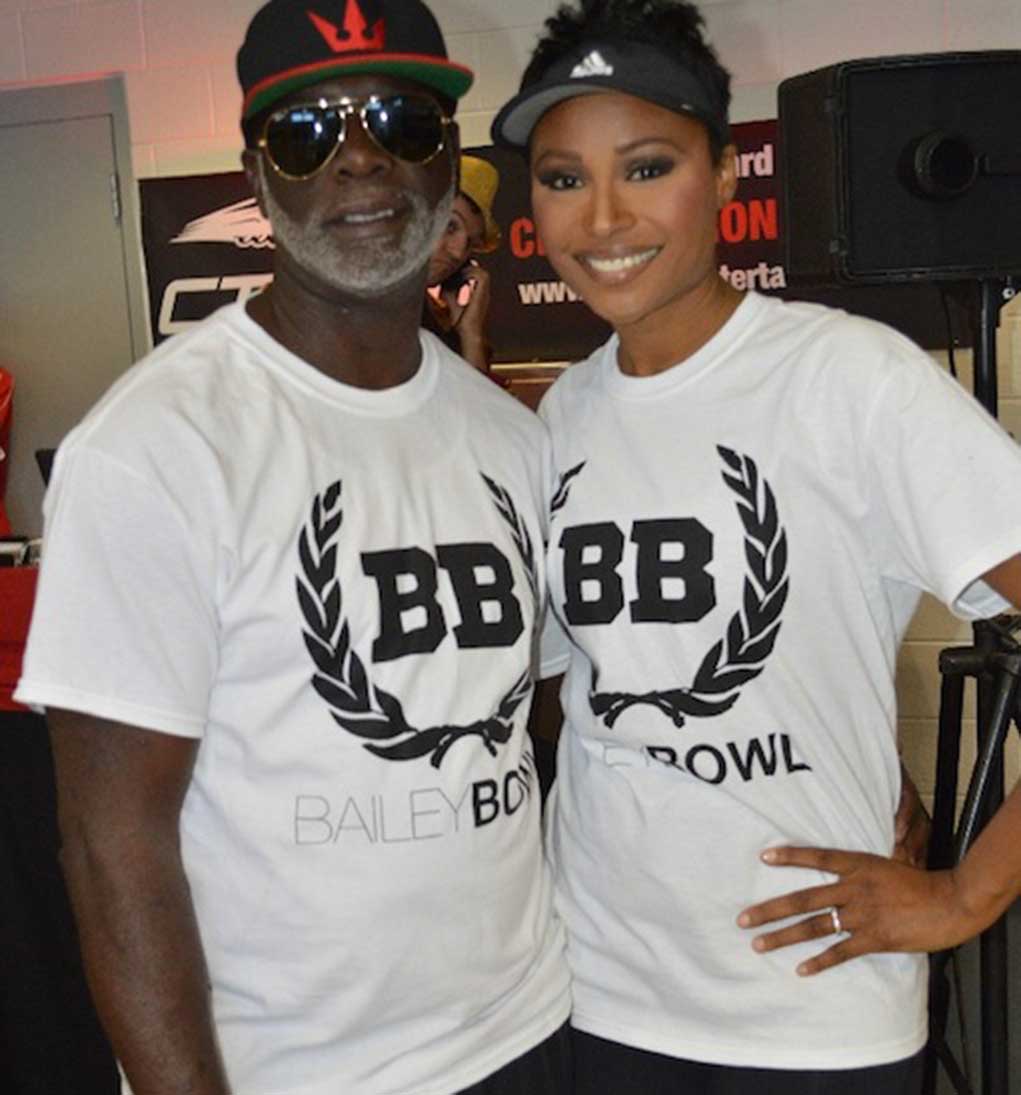 In DENIAL or just ignorant?

Cynthia went public yesterday regarding the now public video which shows her husband, Peter Thomas, caress and kiss another woman, at the bar he owns in Charlotte. According to Cynthia … it’s really no big deal.

Here’s what Cynthia had to say about the matter:

“Well, I wasn’t there. I saw the video like everyone else. It seemed like he was kissing some identified woman on her cheek. You know, when I saw the video I thought it was inappropriate. I mean, it’s unfortunate that you have people filming you with phones every where you go, when you’re on a reality show. But it is what it is. I don’t know if it’s grounds for divorce….

I saw the video I definitely felt it was inappropriate. I didn’t feel like ‘Oh my God, let me call my lawyer and divorce him.”