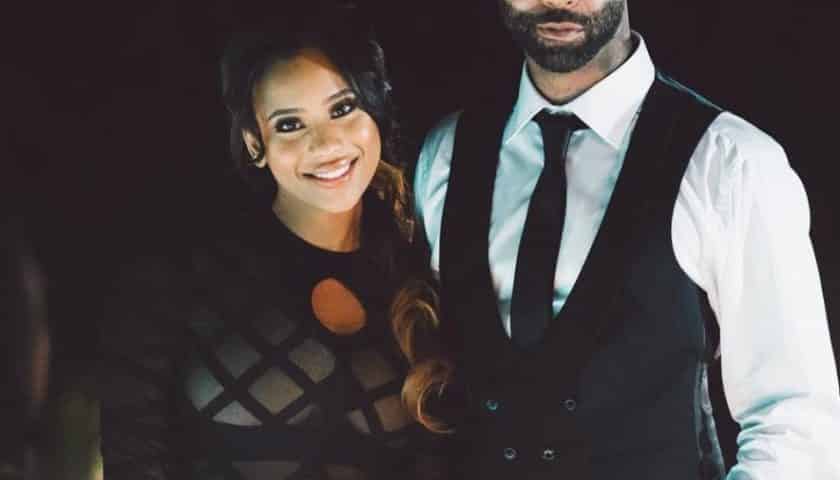 The Battle of the little known…

Joe Budden and his ride or die Cyn Santana are currently in the midst of a Twitter battle with social media personality YesJulz after Julz chimed in on Budden’s near tussle with the Migos during last night’s BET Awards. When a follower asked Julz what she thought of the situation she caught a sudden case of amnesia and responded, “Who?”

In no time, Cyn pulled up in Julz mentions with some receipts. “The dude u were beggin to save u via texts when all of twitter was destroyin u,” she writes, referencing a recent incident where Julz (who is white) was dropped from several festival appearances over a racist tweet. Joe even published text screenshotswhere Julz allegedly asked him to save her from getting dragged.

The dude u were beggin to save u via texts when all of twitter was destroyin u. Remember? RT @YesJulz: Who? https://t.co/6hOM1oZStA

Julz then offers her explanation on why she’s now at odds with Budden.

Good morning Cyn! I think ur great. Your man however, is a bum. A funny bum, but a bum none the less… let me explain.. https://t.co/JOZ3aLS78B

Of course. I never had an issue w/ Joe till he came outside his crusty old mouth talkin about me&my body as if he wasn’t after it a yr ago https://t.co/The3IAaPJl

Joe also had something to say with regards to Julz and her alleged plastic surgery. Julz hit back, claiming Joe was once thirsty for her and wanted her as his love interest on Love & Hip Hop before Cyn.

Julz I know u from Tampa before the fat transfer, u might wanna relax soon https://t.co/LPXbZToVC0

Joey, I am sorry I never let you get that dinner. Love & hiphop was a great show but just not for me. No need to get your panties in a bunch https://t.co/fAODVMJjXK

It gets nastier, though. Julz goes on to allege that Joe once tried to return a pair of worn sweatpants to the expensive athletic store Kith…a story unheard of until today.

@YesJulz I’d be doing a lot of people a huge favor… Keep this same energy if u EVER see me.

You should do Joe a favor and buy him some sweats he won’t have to return https://t.co/M1aXPNq1si

Cashier -“he wore them in Oakland” pic.twitter.com/kU6f8eczMj

Cyn, on the other hands, says she’s past the point of talking with Julz. She also added a dash of humor and clocked her man on those ridiculously price sweats.

$400 for sweats tho? @JoeBudden that’s entirely too much babe cmon

Turns out, Chrissy Teigen is equally confused about this beef as the rest of us.