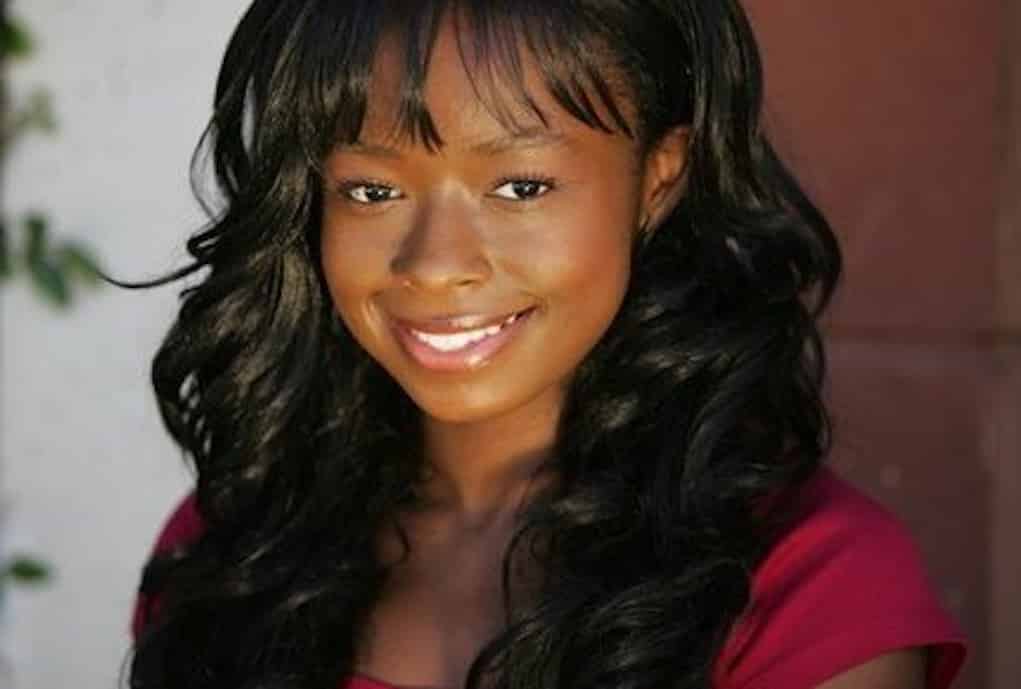 Rae’Ven Kelly, the young actress who has appeared in “A Time to Kill,” “Vampire Slayer,” “Hannah Montana,” and she also played the young Tina Turner in “What’s Love Got To Do With It?” has just revealed a traumatic story involving law enforcement.

The actress is accusing Los Angeles sheriffs officers of brutality in a lengthy open letter posted by the website I Love Old School Music.

In the letter, Rae’Ven said she was riding the train in South Pasadena, CA when an LA County sheriff officer asked to see her train ticket. She produced two tickets with the time and date stamped, but the sheriff accused her of attempting to ride the train for free.

She began videotaping as the cop began to berate her, and he told her she could tape all she wanted because “it wouldn’t matter.” Six officers then approached her, she was handcuffed, slammed into a metal bench, groped during a search, and her shoulder and wrist were injured while they put her in the sheriff’s car.

The cops allegedly laughed during the whole ordeal and called her “girl,” and made comments such as, “well, you know how these people are…”

She was taken to the police station where she was physically abused, denied feminine products and was forced to sit in her bloody and soiled clothes, ridiculed and roughed up.

When it came time to release her, they asked her to sign a form saying she wasn’t harmed by any of the sheriffs, but she refused to sign.

That’s when one of the officers recognized her from “Hannah Montana” and “A Time to Kill.” That’s when they totally flipped the script!

They began calling her “Miss Kelly” and said they would release her with no charges if she lied and said she wasn’t harmed. She refused to comply so they booked her, and waited hours to release her so the swelling and bruises would fade away.

You can read her full story here.