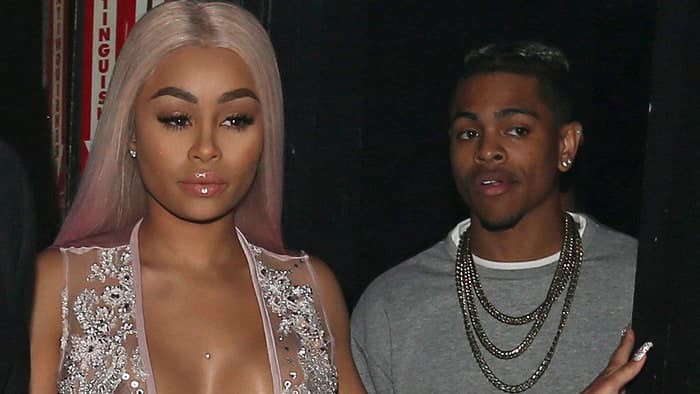 Blac Chyna’s is done with Mechie and she’s already back on the pole. Sources close to BC are saying that she got into an explosive argument Monday night with Mechie over his constant flirting with other women on social media. They had been dating for less than 2 months, but that didn’t stop Mechie from getting Chyna’s initials tattooed on his neck.

The ink has barely dried and already she’s already told him to kick rocks … and to take all his stuff with him.