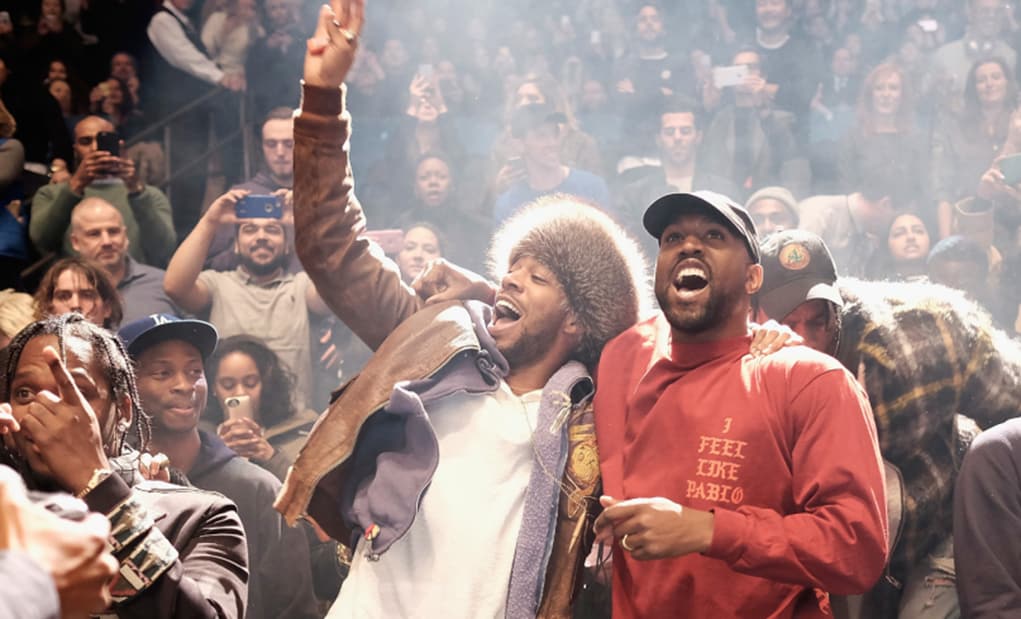 Kanye West and fellow rapper Kid Cudi have buried the hatchet and are working on a top-secret project in Japan, Page Six has exclusively learned.

They’re keeping the lid so tight that “nobody knows what it is — or what it sounds like . . . There are no professionals in the room. It’s just Cudi, Kanye and an engineer. They’re recording together in Japan.”