Even though it was recently revealed that Phaedra and Apollo are still legally married due to a judge recently stamping the previous divorce attempt as fraudulent, Apollo has still managed to move forward with his engagement to Shireen Mufti.

Watch as Todd and Peter introduce Shireen to the ‘wives’ in this scene from Real Housewives Of Atlanta Season 9 Episode 19.. 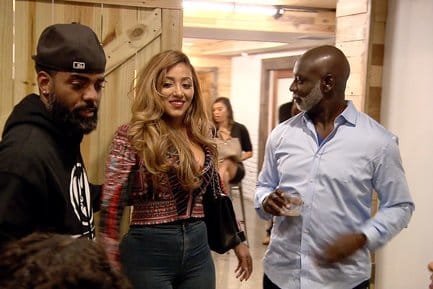