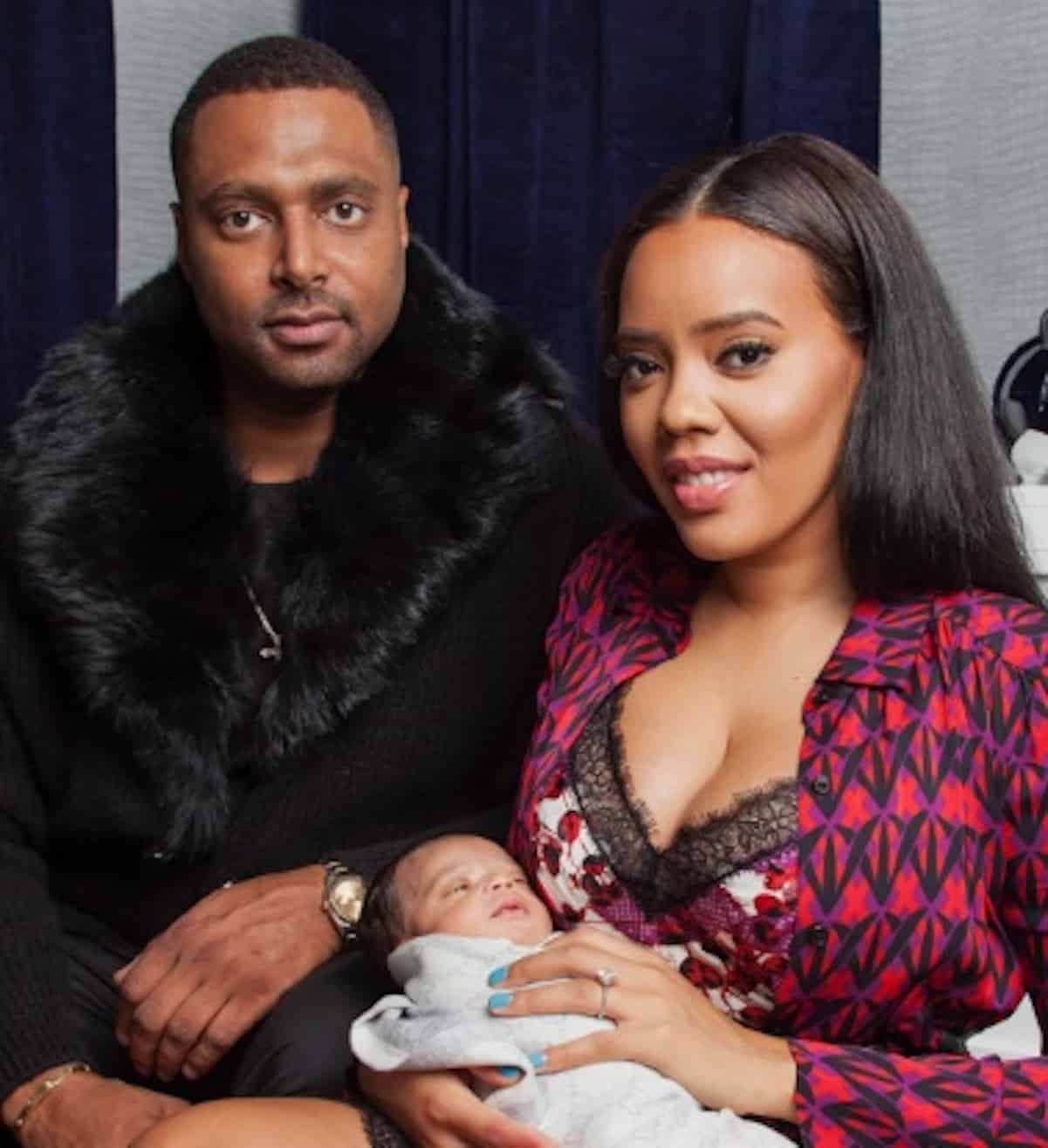 After getting engaged in April 2016 and Angela Simmons giving birth to their son in September that same year, many people wondered when she and her fiancé Sutton Tennyson would be walking down the aisle. It looks like the wedding date is set for Nevruary 29th because Angela is officially single and ready to mingle! 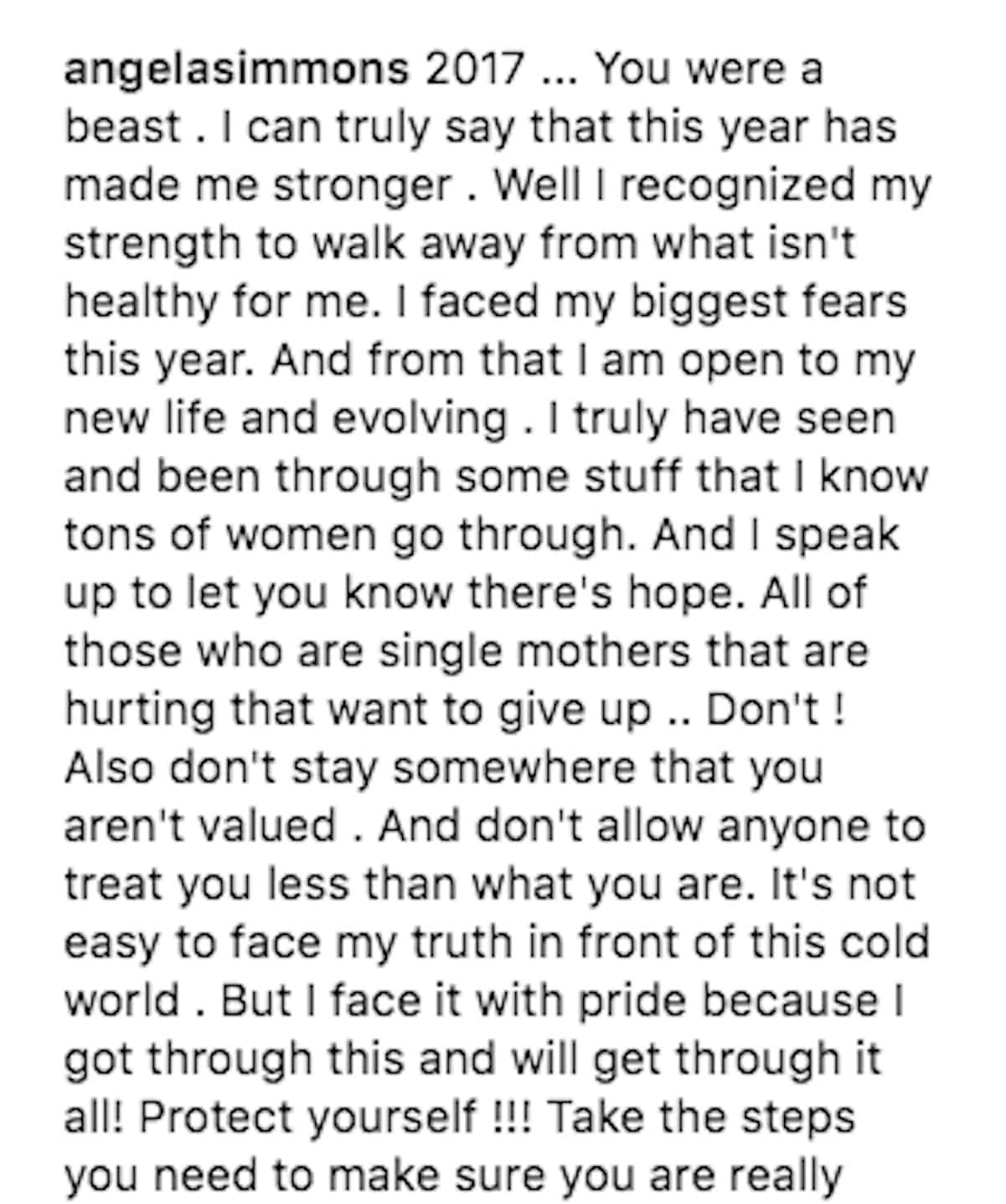 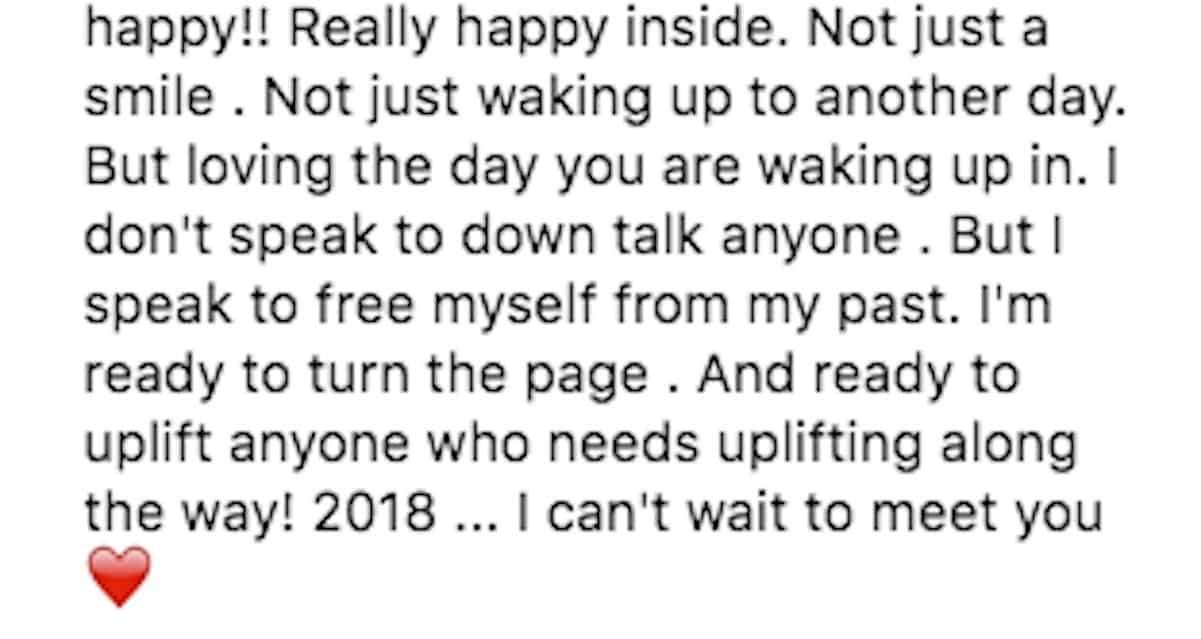 She dodged a bullet considering her ex-fiancé has a pretty long rap sheet.

Are you happy Angela will be on her “new year, new me” now that she’s done with her baby daddy?