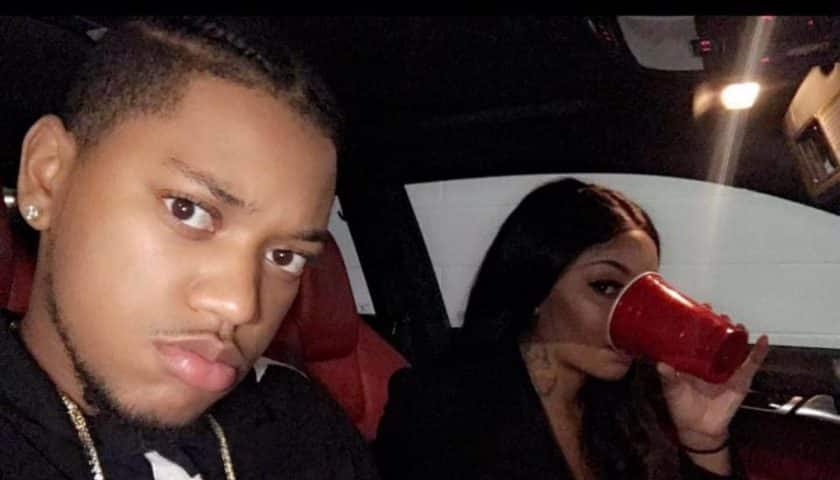 Alexis Sky’s bestie, I-Key, is allegedly trying to sell himself on Craigslist as a trans woman. You might remember I-Key as once being cool with Masika before switching over to Alexis’ side.

To make matters more awkward, I-Key is allegedly wearing Alexis’ wigs and panties while taking flicks in her L.A home… This according to Alexis’ assistants who sent in the tea on him.

I-Key allegedly told another blogger that, Alexis’ assistant was trying to extort him for money and when asked for proof he was not able to show proof of extortion other than some fake messages he created between himself and another blog writer.