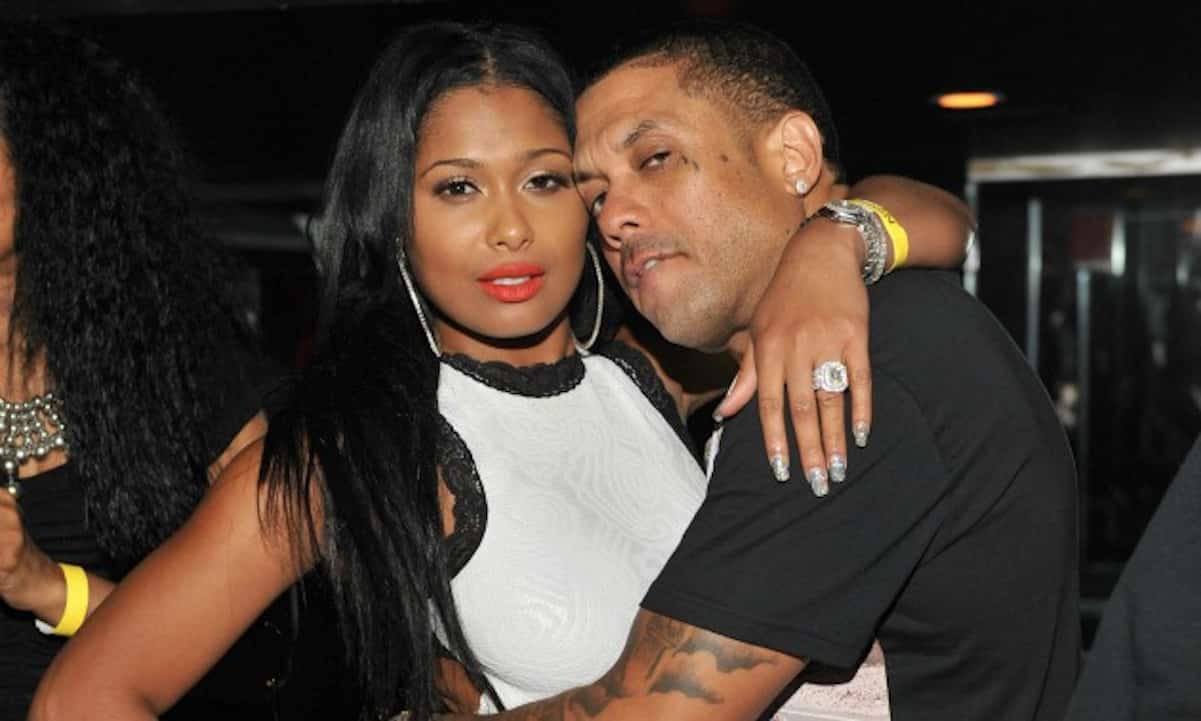 Althea just put Benzino on blast and it looks like he’s back to his old cheating ways. Judging by her Instagram post, she’s blaming her baby daddy for slanging the D and affecting her kitty kat’s PH balance. 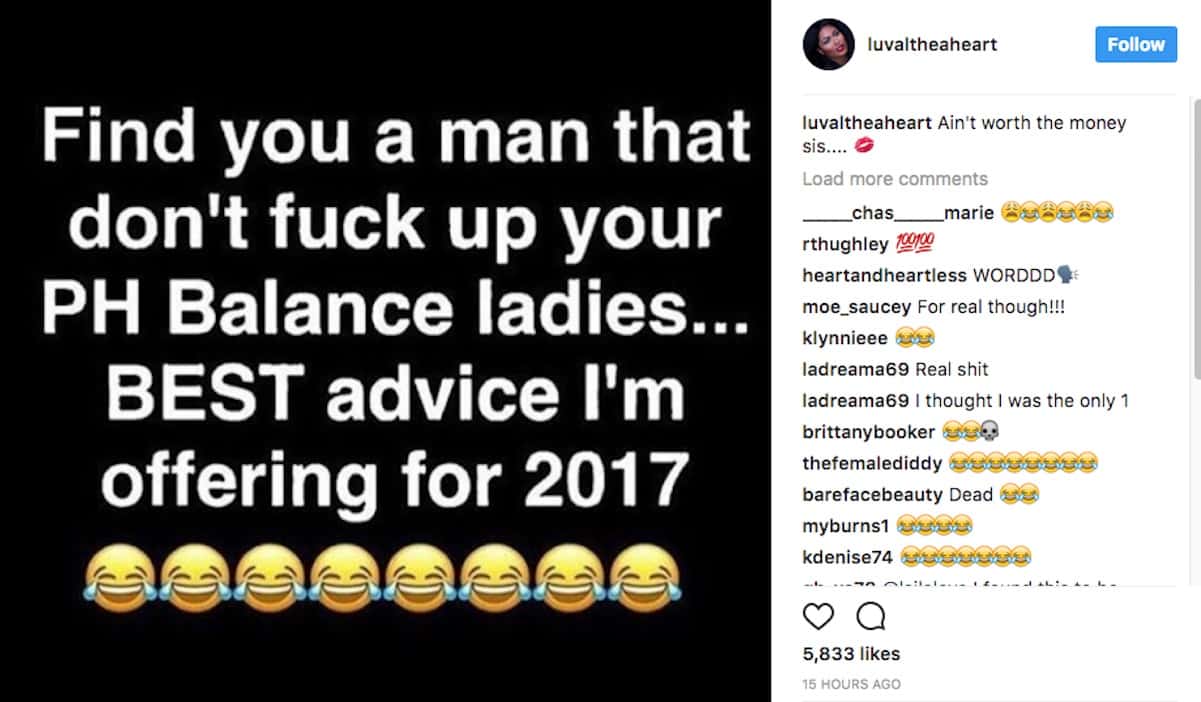 But wait, there’s more. Heres what our tipster had to say:

Althea found out the Benzino was also smashing Jhonni Blaze’ cakes to smithereens. Being that Jhonni is super talented singer and musician she has a much better shot at being successful in the music business. This is making Althea feel some type of way about the situation even though she and Benzino aren’t technically “together”. ThiThi felt compelled to take her baby daddy in to live with her in LA after he came back to her begging on his knees about being HOMELESS and a changed man. He promised to help her with the release of her EP “Controversy” in exchange for living with her but there has been no traction because of all the bridges that he burned over the years in the industry! Because she hates the fact that she had to stoop to living with him to get her CD released she takes every opportunity to throw shots at him on social media. And he can’t say Sugar Honey Iced Tea about it because then he would be HOMELESS again lol