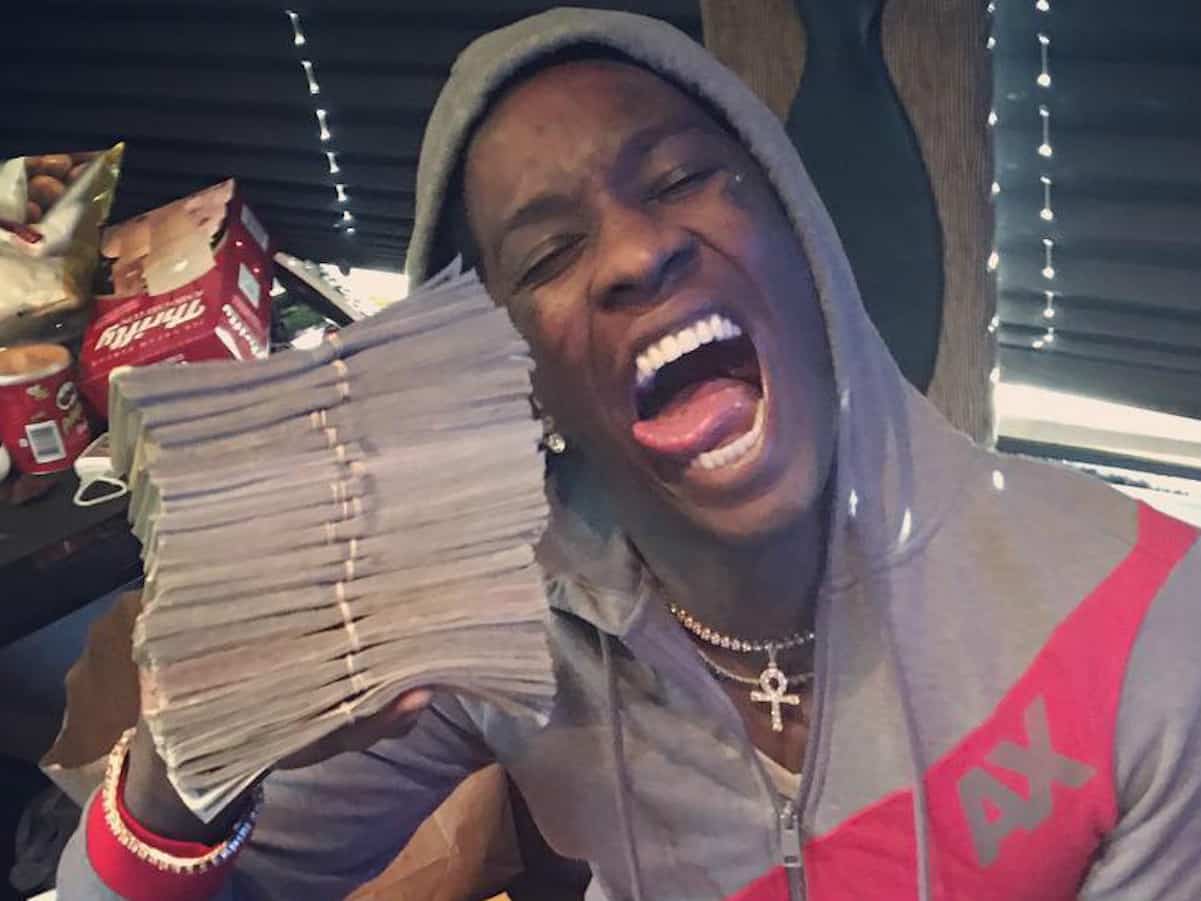 We bet Young Thug regrets the day he moved into his mansion and tossed money into the indoor swimming pool. That money could’ve been used to pay $2.2 million he owes on his mortgage!

The rapper is being sued by the builder he offered him a “balloon promissory note” back in September 2016.

According to a lawsuit, he hasn’t made the payments on the 11,000-square-feet home.