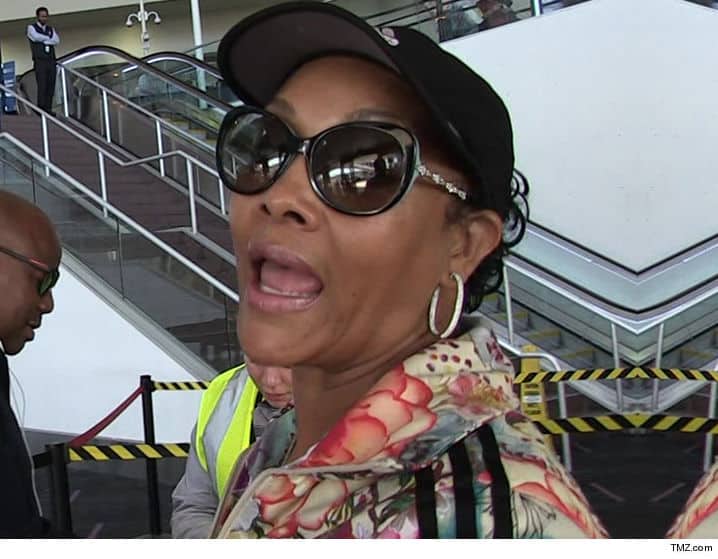 Vivica A. Fox’s former business partner says she ruined his “Black Magic” male stripper revue by bad mouthing him and stealing his dancers … according to a lawsuit.

Jean-Claude LaMarre says his partnership with Vivica went south when she went on “The Breakfast Club” and said the “Black Magic” guys don’t strip for gay men. The LGBTQ community blasted her, and LaMarre says Vivica got pissed at him when he distanced himself from her.

According to the court docs, Vivica started planning to start her own male revue, recruiting 4 “Black Magic” dancers and bad mouthing LaMarre to sway them to join her team.

In the suit, LaMarre says Vivica actively tried to torpedo promotions for his show by calling it a “fake,” and telling her fans to avoid “Black Magic” like the plague.