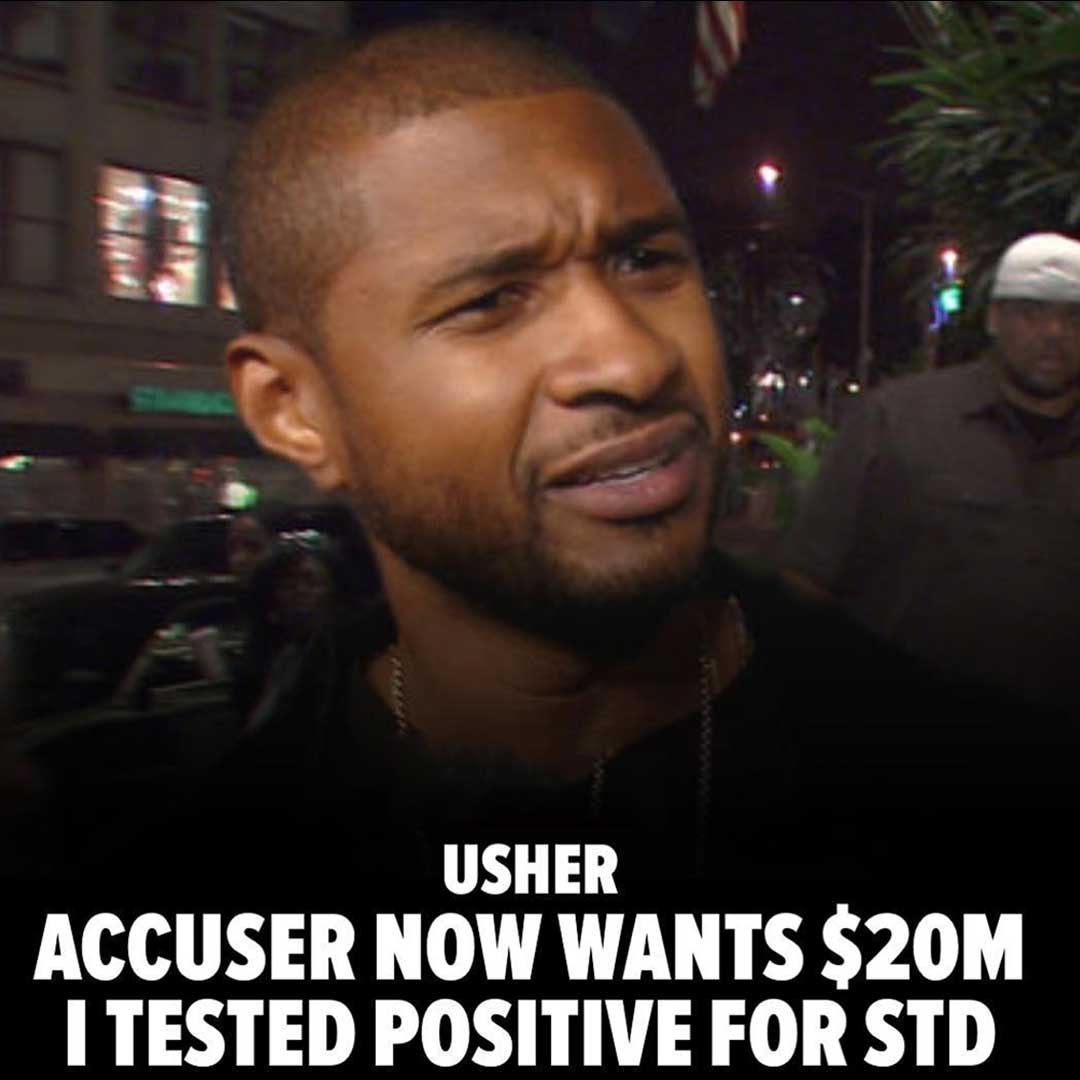 The woman suing Usher, claiming the singer exposed her to herpes, now says an STD test confirmed she’s contracted the virus … and she’s upped her demand.

The woman, in new legal docs filed as Jane Doe, says she was devastated when she got the results Saturday. The woman said she’d gone to get tested immediately after hearing reports Usher admitted in docs he has herpes simplex 2.

She sued Usher for $10 million after she says they had unprotected sex earlier this year. She now wants at least $20 million for emotional harm, medical bills and punitive damages.