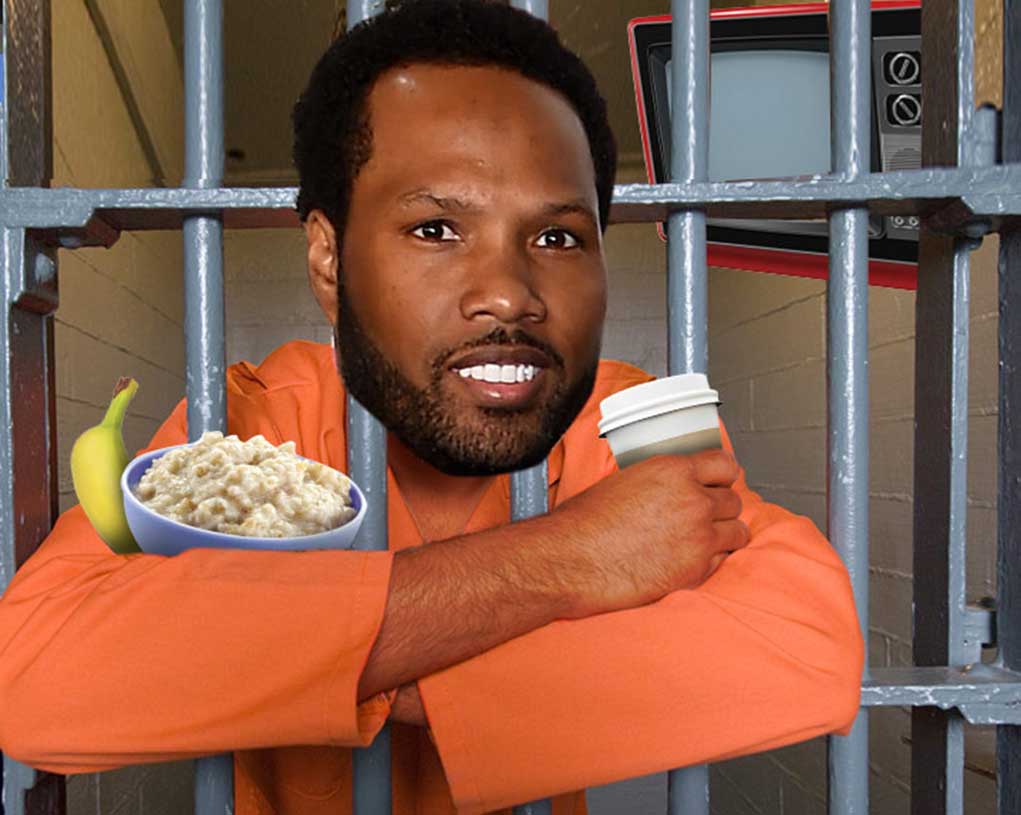 Mendeecees’ lawyer filed paperwork on July 21 to start the process of an appeal of Mendeecee’s federal prison sentence for running a drug distribution organization.