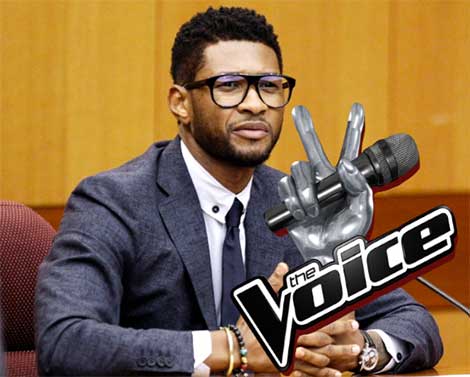 Just because he repp’ed The Voice doesn’t necessarily mean Usher’s really saying much. In fact, he ain’t saying sh*t! Let’s not forget…. Usher opted NOT to use his voice, back in June… keeping silent after that kid he co-signed was exposed as a bigot.

Now, two-months later… here comes Confessions Man… talkin’ about how “getting married at 28” was one of his best mistakes.

Not only did that marriage officially end back in 2009… Who the f*ck Cares??????? Can somebody please tell this fool: “Ya know you can have money and still be whack, right?”

Check out the great substance Usher brought to Oprah’s round table:

“Most people probably think I regret it because I ended up getting divorced, but it helped me learn that sometimes I think I know more than I actually do.”