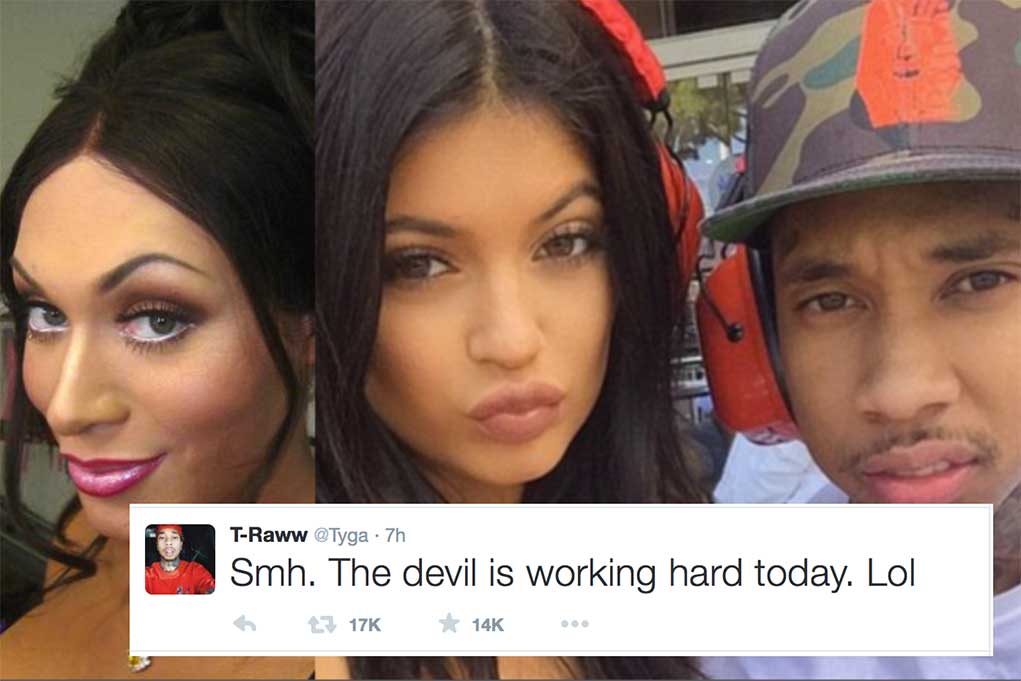 “Kylie and Karrueche are one and the same. Both of their fathers are gay, and both of them date gay men. Kylie turns 18 next month, and she’s gonna be the worst Kardashian ever.”

“I think the biggest misconception that a lot of people took from Caitlyn Jenner’s transformation is that this was something that was done overnight. It was definitely not.” – Mia Isabella, American transsexual pornographic actress 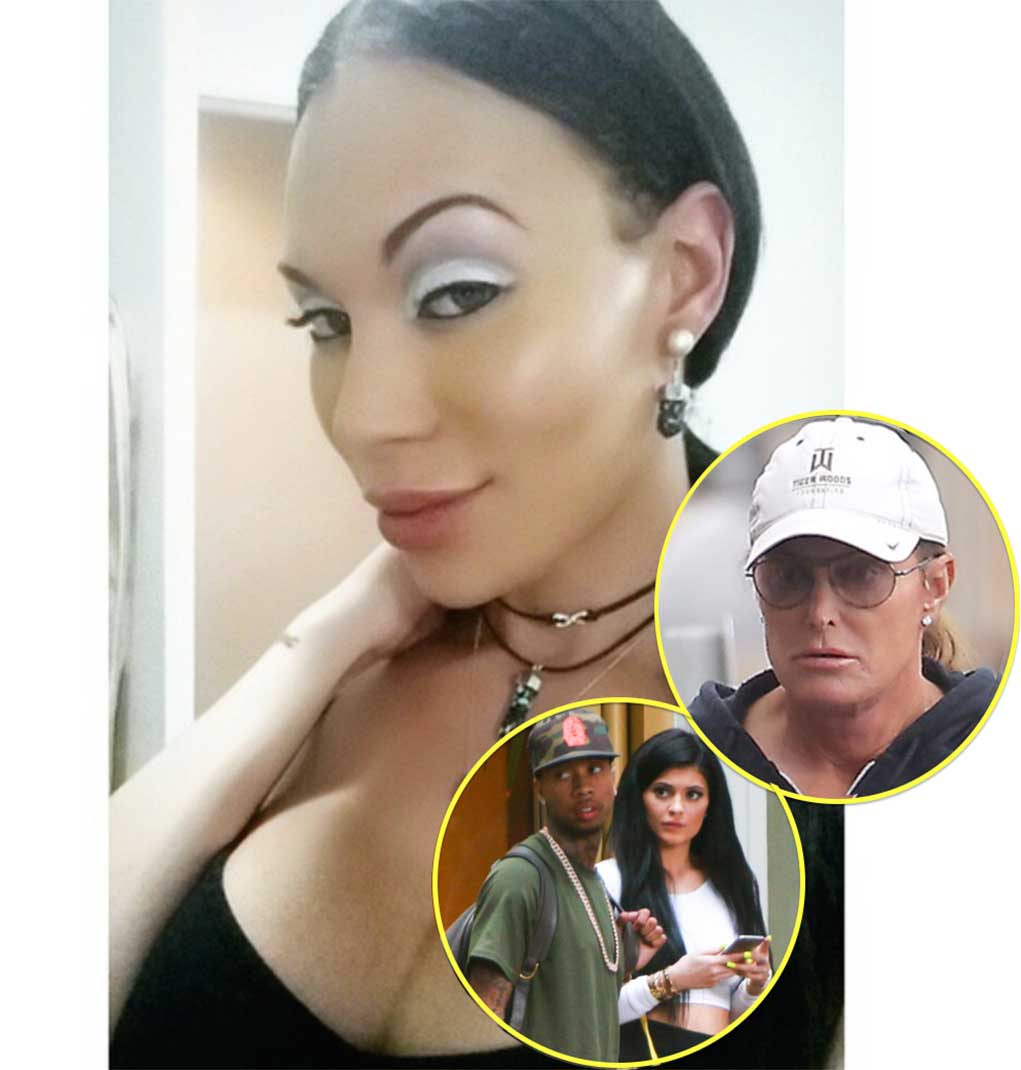 HSK broke the story first! Back in April 2014 when we served you exclusive word of Bruce Jenner’s then-plans to “become a woman.” Just ask Karen Houghton! Most recently, Mia Isabella turned to LA Talk Radio’s platform, puttin’ more details of Bruce’s switch out there …

“It’s a lot. I mean, you’re transforming yourself into what you see mentally. It takes time, it doesn’t happen overnight.”

Here’s what Mia Isabella had to say about Caitlyn Jenner:

“She’s had trachea shaves, way before any of the public knew about it … had feminization procedures done, over time … and then took a long hiatus away from the public eye, to finish those transformations … and I believe she had hormone therapy back in the early 90s.” 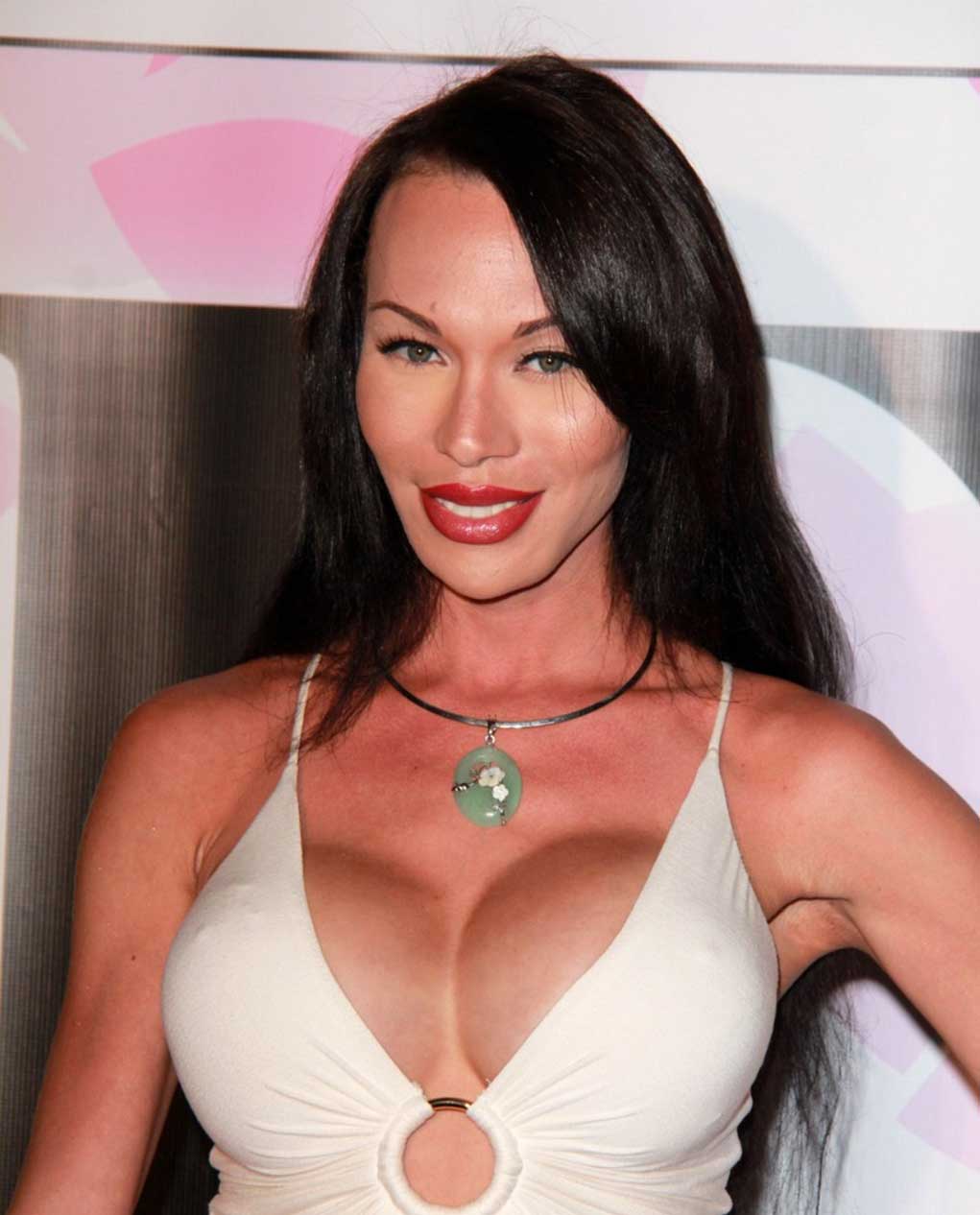