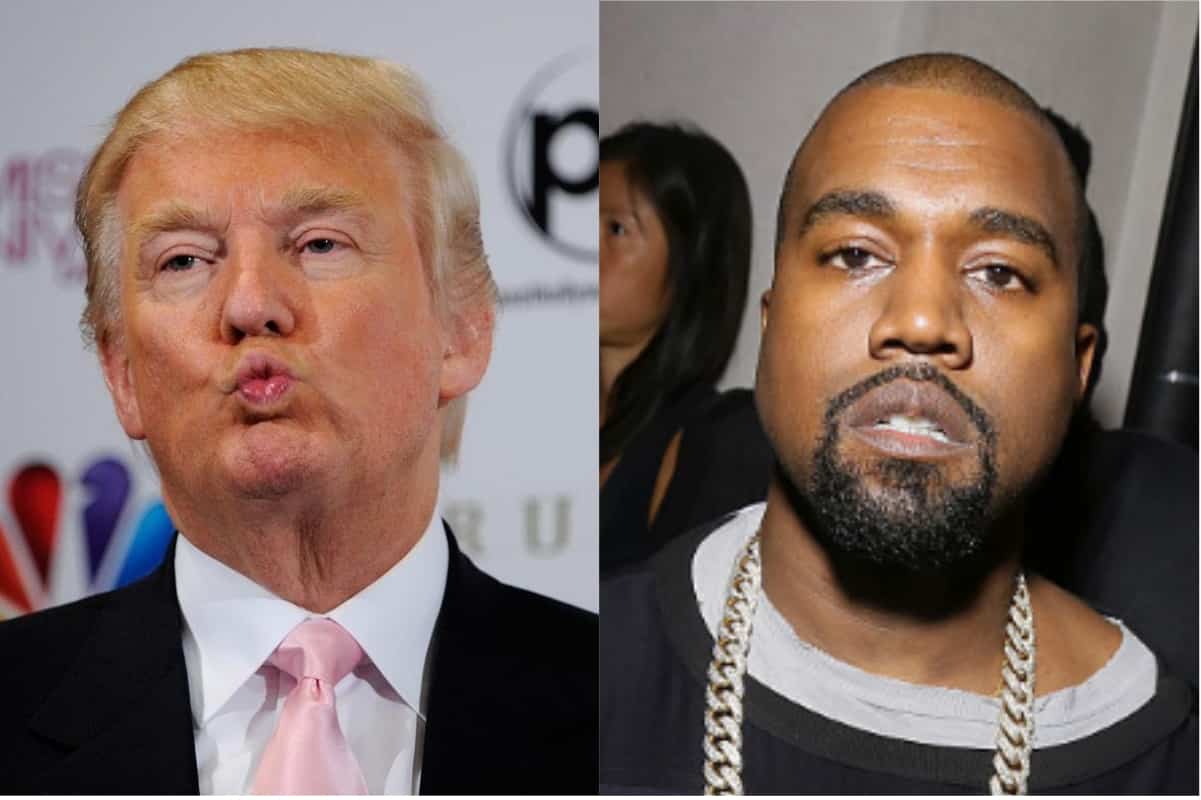 Donald Trump gave thanks to Kanye West for still backing him after his appearance on Jimmy Kimmel Live.

West stared silently, for several seconds, until Kimmel had to cut to a commercial. West didn’t have an answer after the break either. 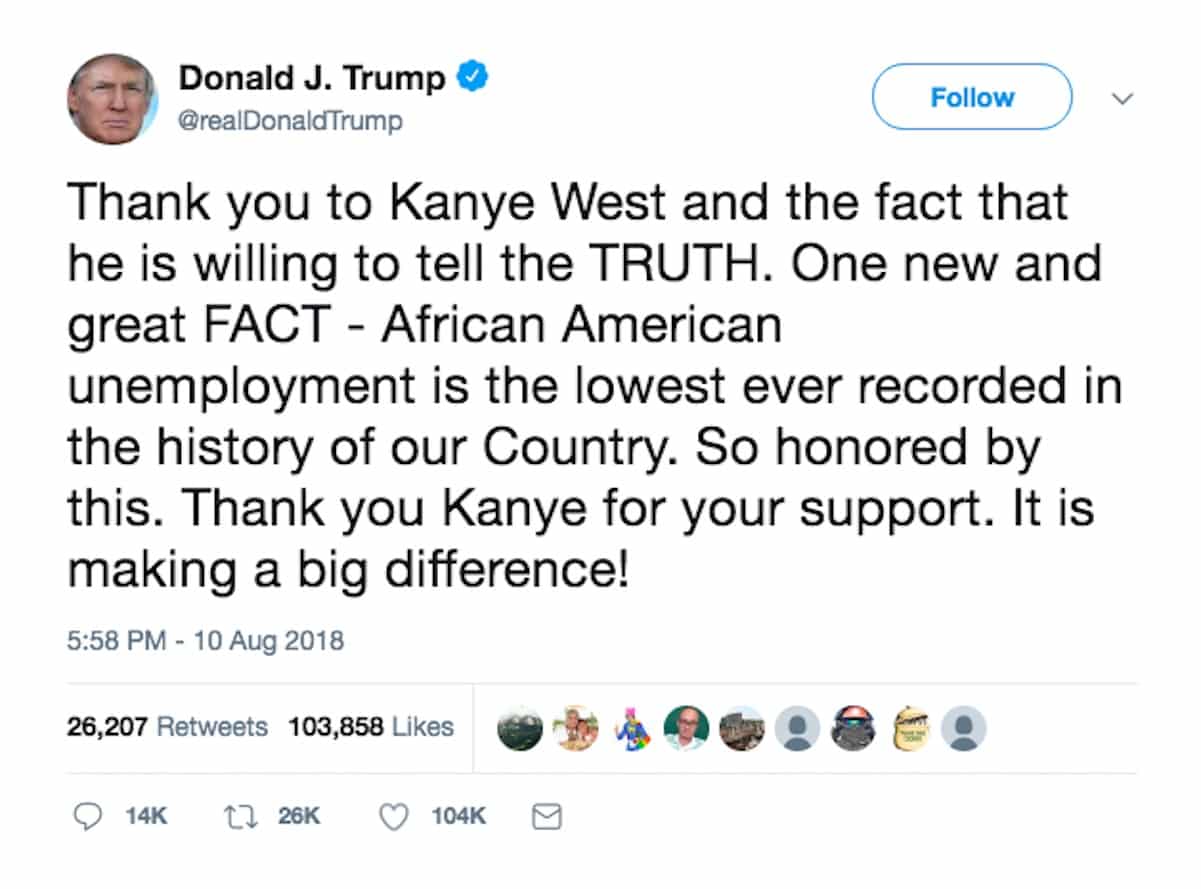