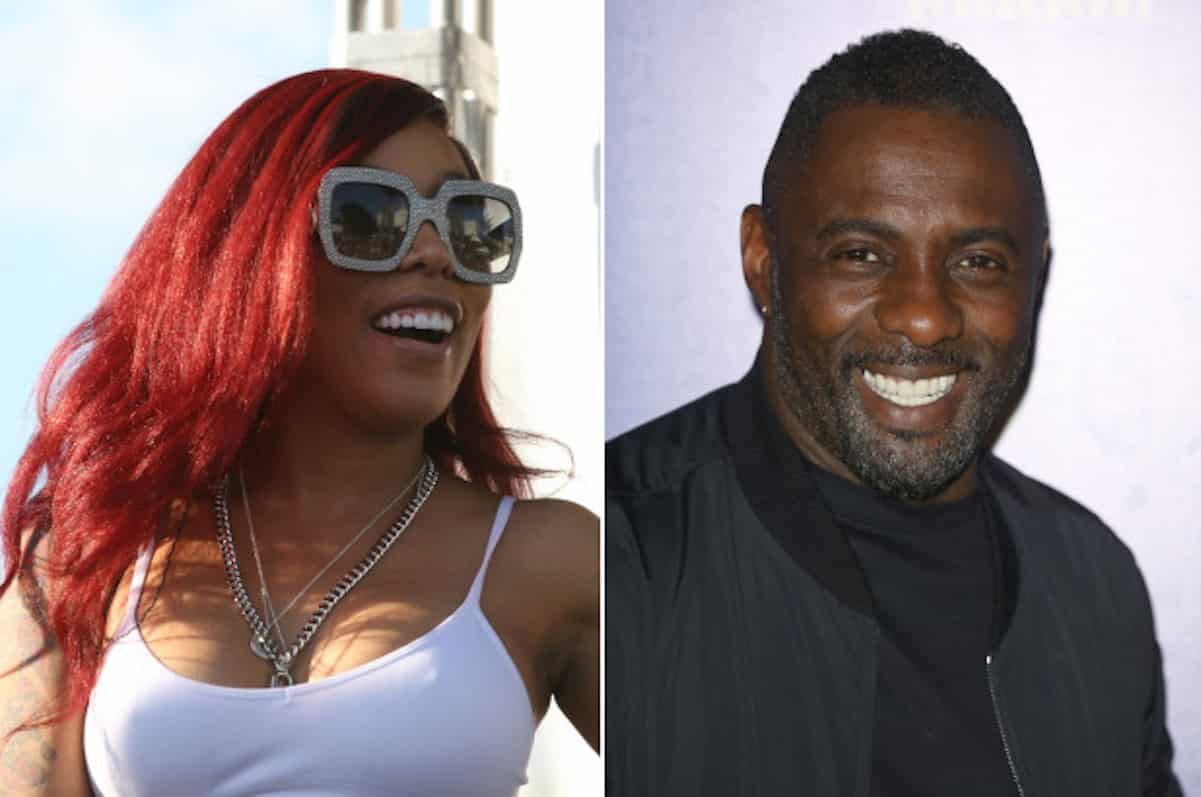 K Michelle is looking back on her relationship with Idris Elba and is confused as to why he finally decided to get engaged to Sabrina Dhowre.

K told Hollywood Unlocked that when she secretly dated the actor back in 2014, he told her he would be a life-long bachelor.

When she found out about his engagement, she had this to say:

“I [was] like, ‘Damn bitch [Sabrina], you had something I didn’t have!'” she admitted before saying their engagement taught her a valuable lesson. “Men are different with different women….men change for who they want […] That wasn’t supposed to be my man […] Out of every relationship I’ve been in or [men] I’ve dated, I learned the most from him. It wasn’t volatile or angry. He didn’t bring out [me] cursing him out. He was a gentleman…[and gave] amazing head, I remember that.”