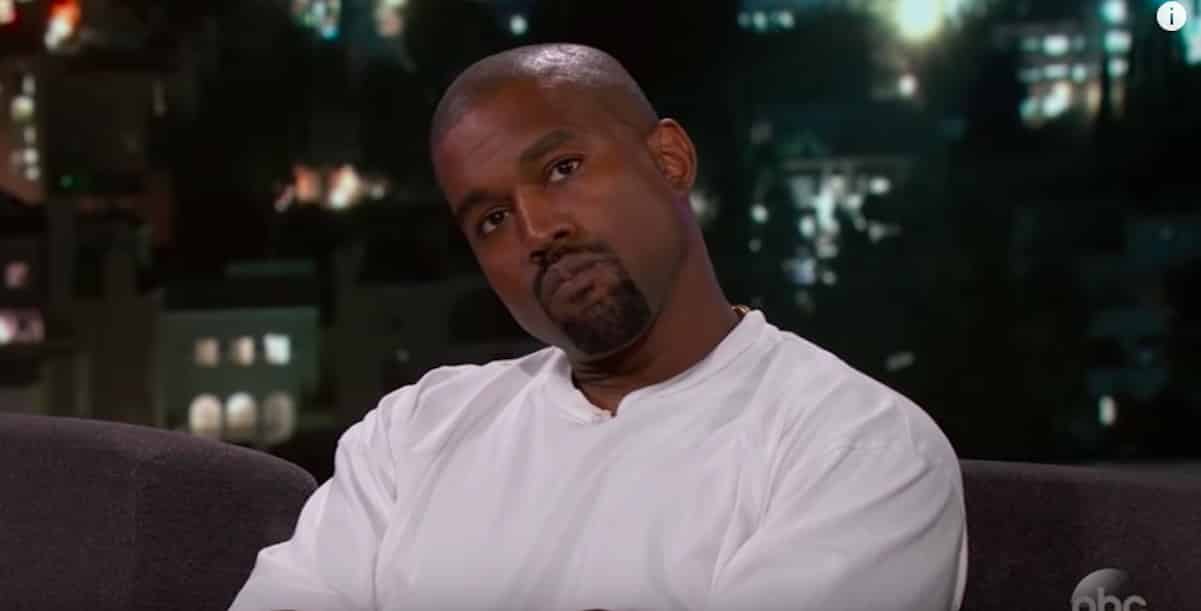 The silence was so awkward, Jimmy had to cut to a commercial break.

Kanye has long been a Trump supporter, although he didn’t bother to even vote in the 2016 election.