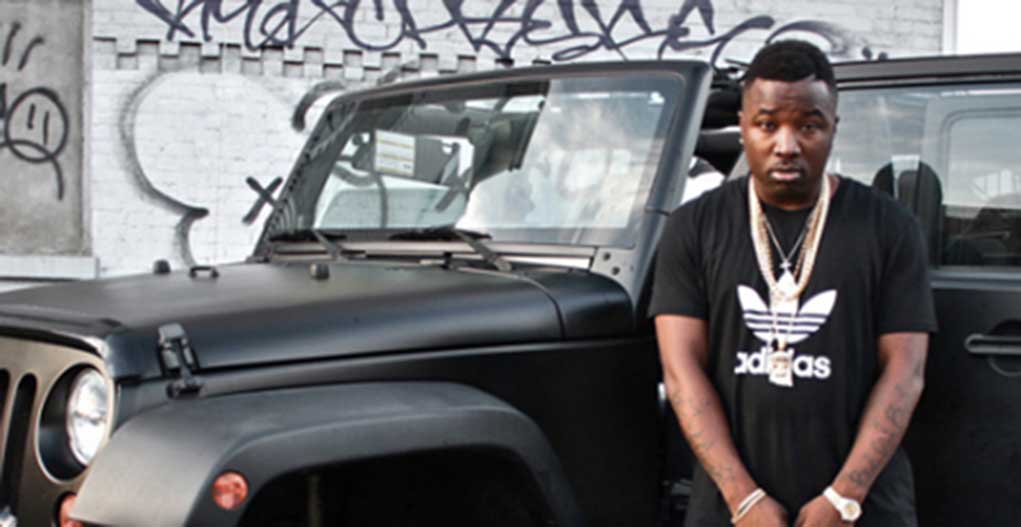 Troy Ave just released some new footage from the night his friend and bodyguard, Ronald McPhatter, was shot and killed at a T.I. concert.

In the video, Troy points out that two of his boys, HovRan and Young, turned their backs on McPhatter and fled the scene while he laid there dying.

“We really got betrayed and backstabbed by people we showed nothing but genuine love to. I need all y’all to pay close attention to ya circle cause I don’t want this to happen to y’all on No Level!”

we really got betrayed and backstabbed by people we showed nothing but genuine love to. I need all y'all to pay close attention to ya circle cause I don't want this to happen to y'all on No Level! this $hit is shameful! Fake friends was jus pretend! same ones who post #RipBanga wouldn't even help him when he needed them most #hovain aka #HovRan & #YoungLeaveTheBro are conniving, Liars, Cowards, Snakes & Fruads but they hid it well, I saw glimpses of who they really were but chose to ignore it cause my loyalty was limitless! They want some people to believe that I switched up and started acting funny style with them, they want others to believe that we all good and it's okay to do business with them in my name, but neither one is the case. Jus imagine I was dead?! Nobody would ever know the truth and they would go thru life with fake RIP's and using my name for sympathy & financial gain … nah that ain't GODS plan! I'm moving righteous and my heart pure so anybody who go against me will never prosper, cause who GOD bless no man can curse! #RealEyesRealizeRealLies #TheyLoyaltyHadLegsImLikeDamnWhereItWent song: ?#NeverSwitch (cause it's so fitting) this might be the last time I speak bout this shit, back to this real music

Radio personality TaxStone was arrested and is facing murder charges for the incident.