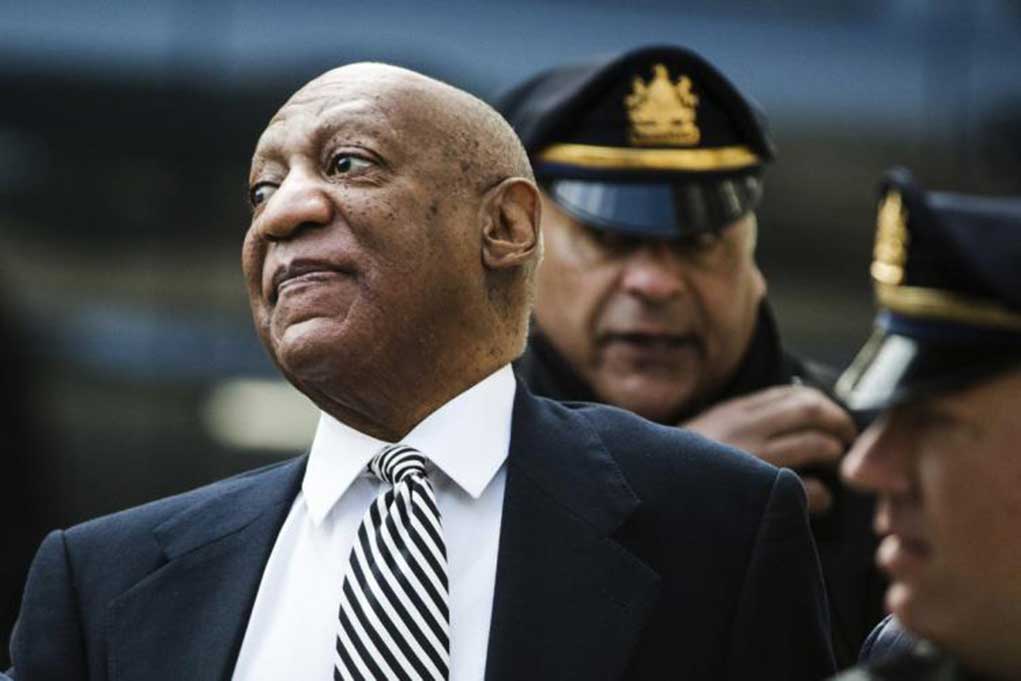 In his first interview in two years, Bill Cosby spoke to the Michael Smerconish show about his upcoming sexual assault trial.

In the interview, he comedian says he won’t be taking the stand because he doesn’t want to say the wrong things!

“Once again, I go back to lawyers… when you have to deal with examination, cross examination, et cetera, et cetera… There’s more than two sides to every story – sometimes four or five… But I just don’t want to sit there and have to figure out what I believe is the truthful answer as to whether or not I am opening a can of something that my lawyers are scrambling [to shut].”

Part of the interview included audio of him being interviewed by his daughters, Ensa and Rinn. They asked him if the allegations could be motivated by racism. Cosby answered, “Could be. Could be.”

“It’s not all, not every. But I do think that there is some [racism]. When you look at the power structure and when you look at individuals there are some people who can very well be motivated by whether or not they are going to work or whether or not they might be able to, um, get back at someone. So if it’s in terms of whatever their choice is, I think you can also examine individuals and situations and they will come out differently.”

Peep a snippet of the interview:

He then sent out this tweet to his family: