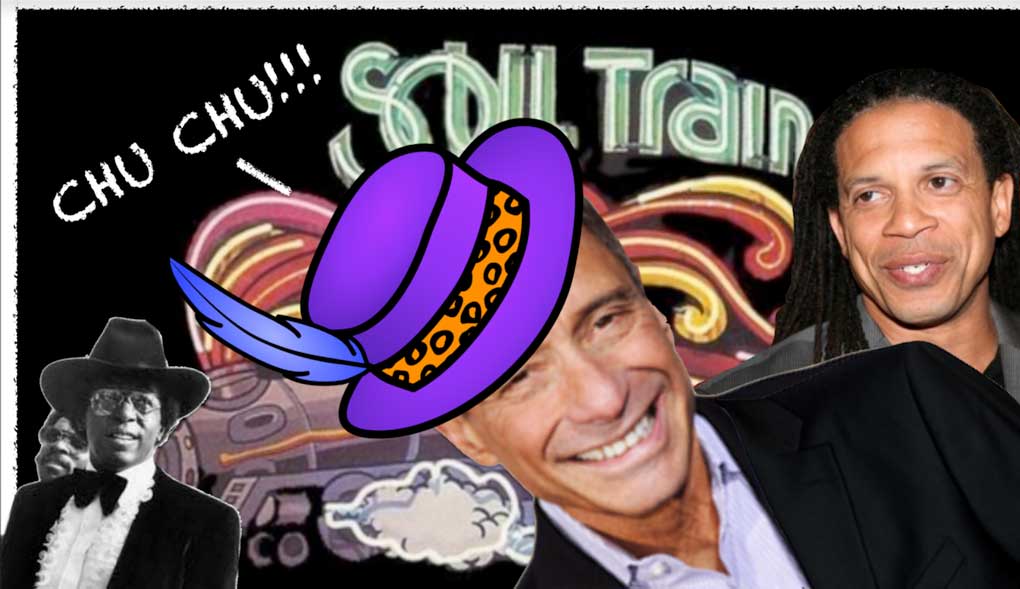 HSK Exclusive – Harvey Levin may have spent the early part of his television career pulling of the role of being down with “the people” … Don’t believe me? Just ask “The People’s Court” Judge Marilyn Milian … But the 64-year-old managing editor of TMZ.com / executive producer and host of TMZ on TV appears to be anything but down with the very people that put in work at TMZ!!! Know why? According to inside sources, “Levin is a cheapskate and he’s under paying his employees.”

“At first, staff were all excited and anticipating being cast on one of the new shows and now the ones that did get cast aren’t making anymore money than they were making before picking up the extra work.”

We’re told that’s the “bait n switch” lane Levin is leveraging. This, while the TMZ outfit reportedly expands with “three spin off shows”. AND THAT’s NOT ALL!!! Sources say there is a specific set of TMZ staff members Levin is “pullin’ the rock” on — a “rock” said to have been inspired by Love & Hip Hop’s femme fatal founder, Mona Scott Young — “using black employees to solicit spin off shows”.

“Harvey Levin believes strongly in the Mona Scott Young formula — and just like Mona — he’s exploiting his cast while paying them pennies.” 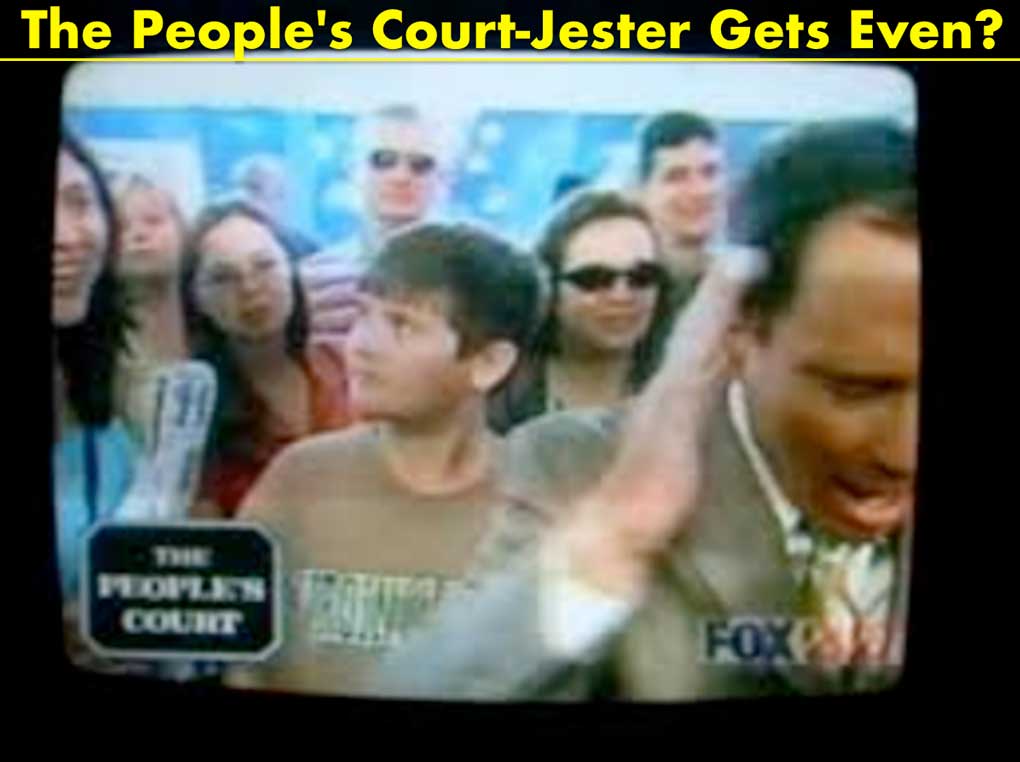 “Harvey’s like the white version of Don Cornelius, he’s pimpin’ out his workers. Ever since TMZ caught attention from the networks, Harvey started banking on becoming Ryan Seacrest n shyt. And them cats over at TMZ do them shows for little money but they’ll take the shine because they can pimp the popularity they get from being on TV — cuz they can jack up the charge for appearances and get bigger and better gigs.”