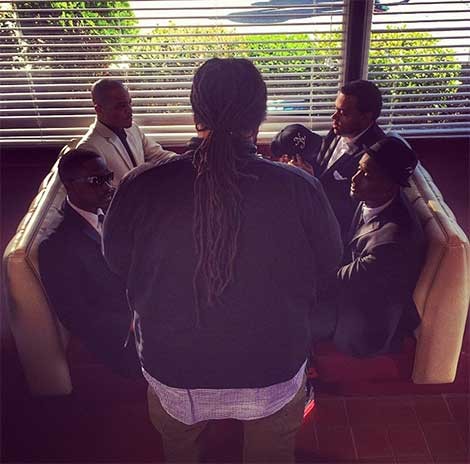 It’s been nearly a decade since it’s release, but T.I. took to his instagram account anyway, to confirm the ATL sequel.

“The original ATL debuted in theaters at No. 3, grossing $11.5 million in its opening weekend.”