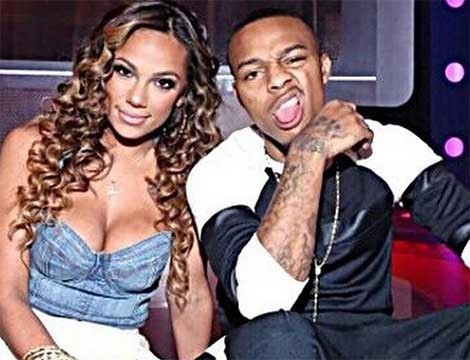 HSK Exclusive – Erica Mena didn’t show up to the taping of the Love & Hip Hop New York reunion show, this past Tuesday night. Know why? Because Erica has quit and she’s no longer a cast member of the show.

“Erica already filmed her reunion part with Mona. She don’t want to be around her ex-cast members, because she’s ducking the fade.

Erica thinks we’re ratchet and she’s holier-than-thou. But, she’s taking her clothes off for Playboy.”