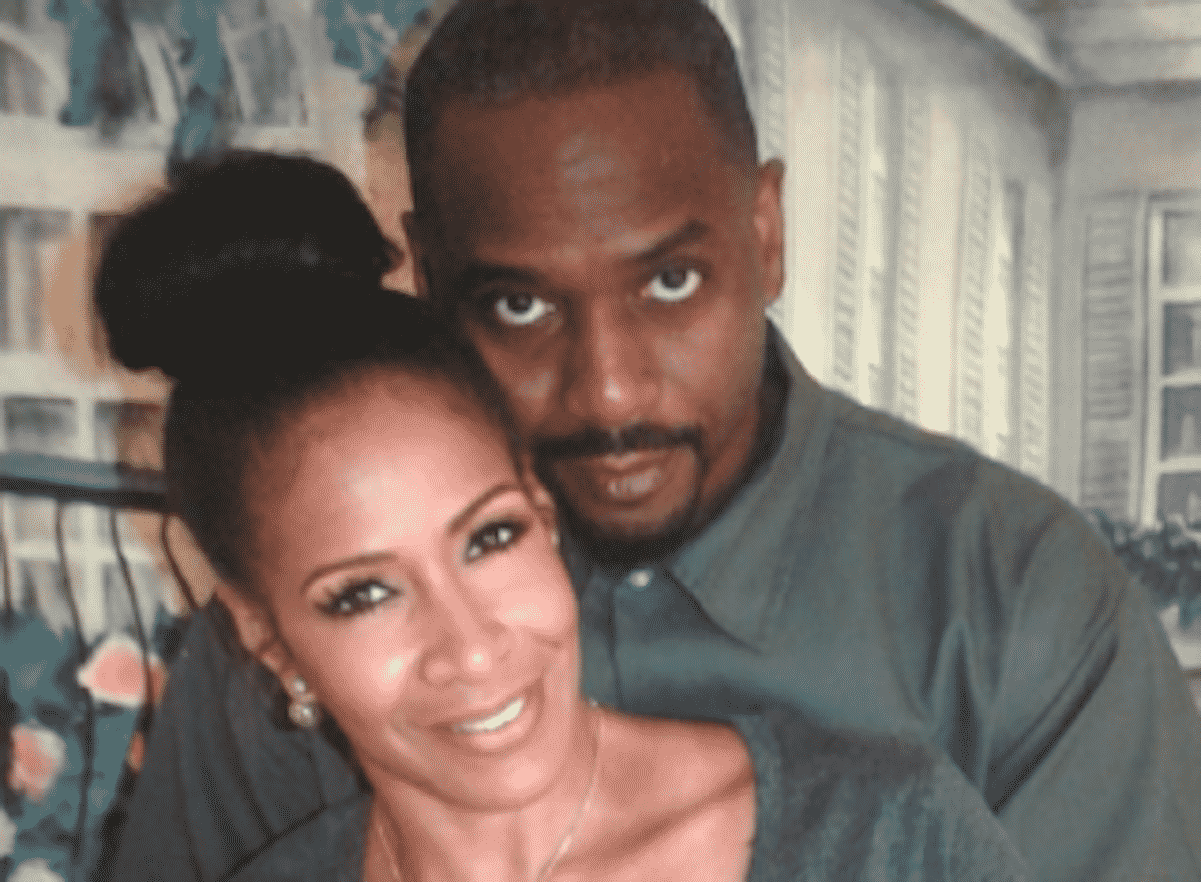 Rumors surfaced earlier this week that Real Housewives of Atlanta’s Sheree Whitfield was married to a prison inmate. But the reality TV star is officially shutting down all the rumors.

Sheree gave an exclusive statement through her rep:

“Sheree’ and Tyrone have always been close friends and continue to support each other. The rumors of being married are not true at all. The pics are from one of the only times she’d ever visited him, and it was August 2016. They’re old pics and not recent. She’s not denying they’re friends and close, but married is a stretch. She’s single! Where are the GROWN MEN at? Get Steve Harvey on the line PLEASE! This is so out of control now! We are sick and tired of these other *** outlets reporting FAKE NEWS!”