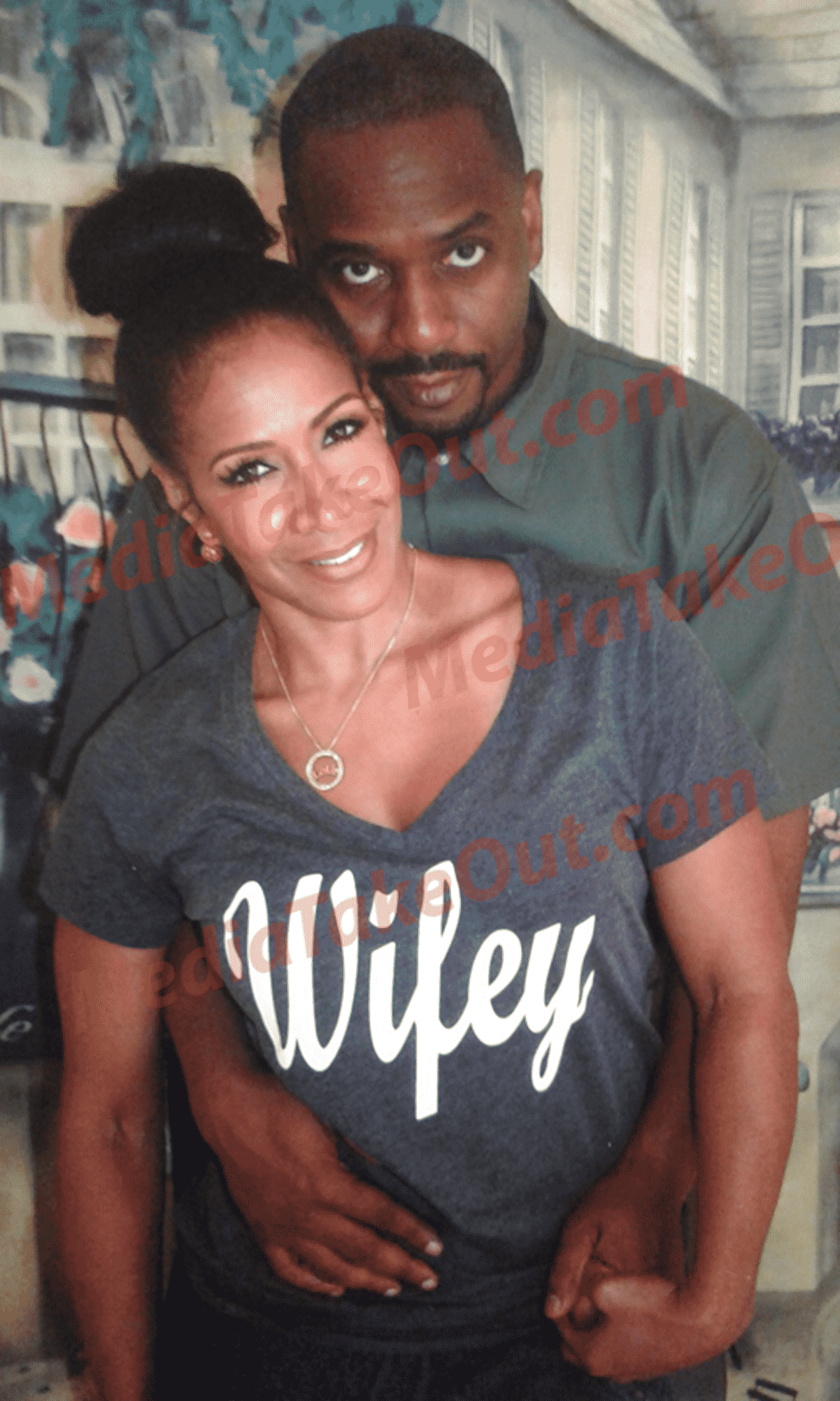 It looks like Kenya Moore isn’t the only Real Housewife who secretly tied the knot. Sheree Whifield is reportedly a married woman…to a prison inmate!

According to sources, Sheree and her jailhouse boo Tyrone Gilliams have a long history outside of his confinement. But she has stood by his side despite his lengthy prison sentence.

They decided to finally make things official in the form of a jailhouse wedding. 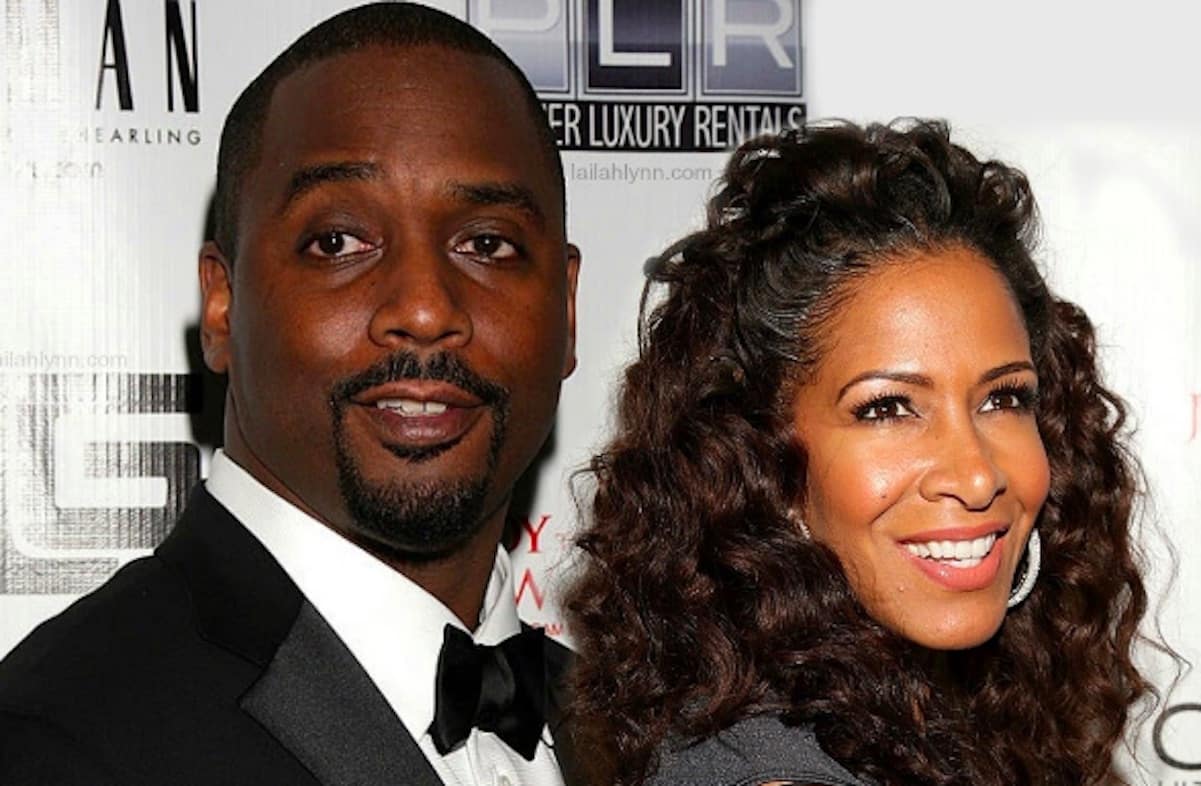 “She’s been often spotted visiting her Gilliam, who was at one point housed in an Atlanta area penitentiary and the buzz around town last season when Sheree and her ex-husband Bob pretended to reconcile was that Sheree was already in a committed relationship with “some inmate”. For the record, Tyrone Gilliams is the same ‘promoter’ that allegedly scammed Sheree and Nene out of appearance fees causing them both to fall out during that epic fight where Nene cited her ‘Trump Checks’ At the time, Tyrone was a ‘baller’ who helped Sheree fund her Chateau with his ill gotten gains. As you know, the construction of the home came to a complete halt soon afterward and while most think it’s because Sheree was fired, there’s further evidence that it was actually due to the fact that her money source (i.e. Tyrone) had gotten locked up.”