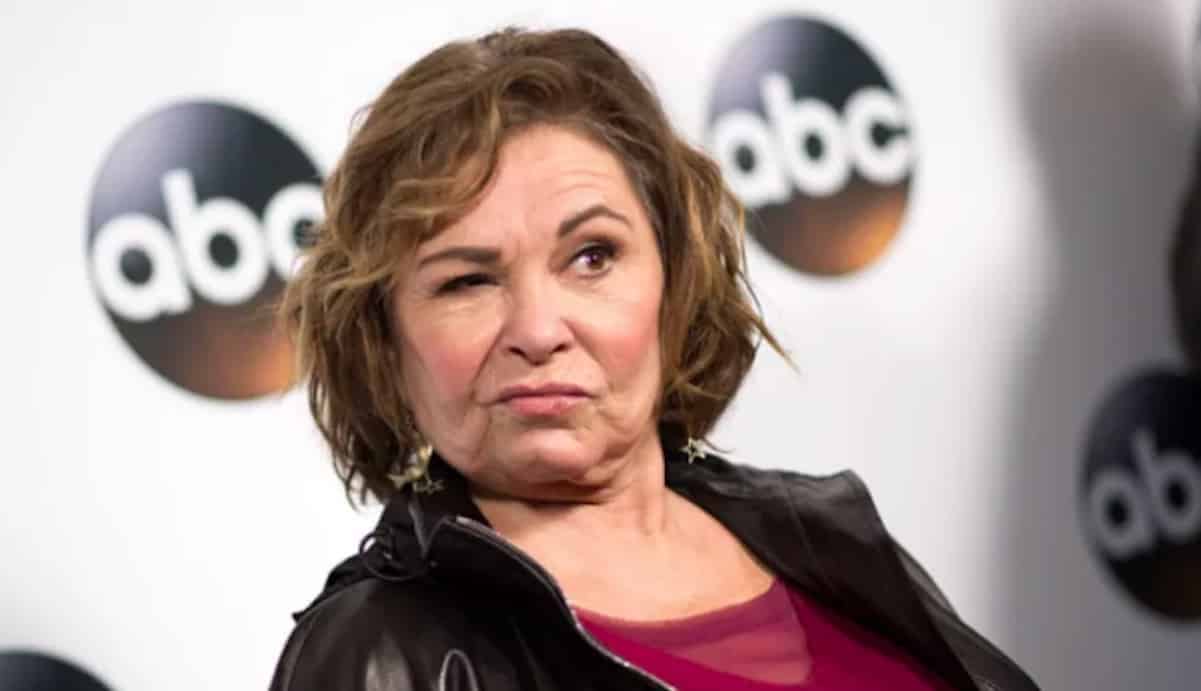 After receiving backlash and getting her show canceled for calling former White House aide Valerie Jarette an “ape,” Roseanne Barr blamed her racist tweet on the prescription medication Ambien.

“Guys I did something unforgiveable so do not defend me. It was 2 in the morning and I was ambien tweeting — it was memorial day too — i went 2 far & do not want it defended — it was egregious Indefensible. I made a mistake I wish I hadn’t but…don’t defend it please.”

But her show (and her residuals) kept taking hits. Not only was she dropped by her agency, ICM Partners, but reruns of her show were also pulled.

viacom pulled all the old Roseanne shows too.