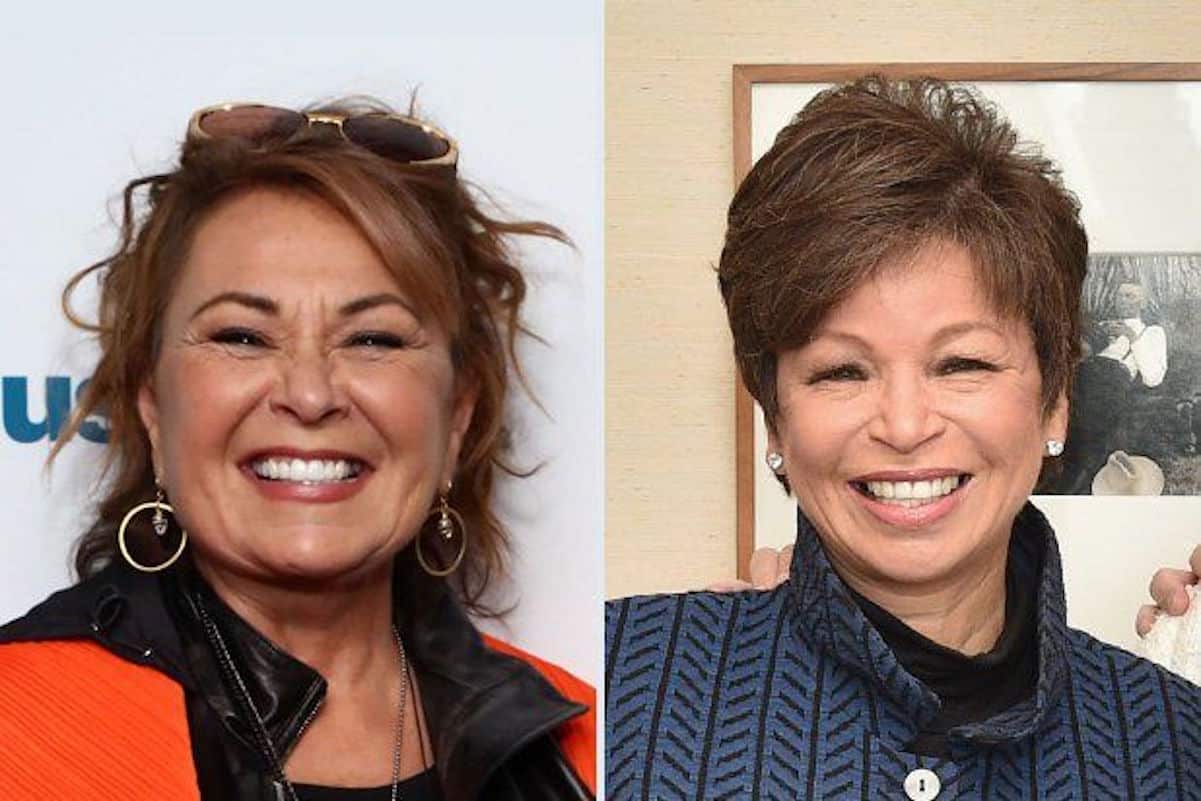 Why the fuck does she have a TV show? pic.twitter.com/Y0e1sUfyYZ

After the backlash from the Twitterverse and beyond, Barr apologized:

“I apologize to Valerie Jarrett and to all Americans. I am truly sorry for making a bad joke about her politics and her looks. I should have known better. Forgive me — my joke was in bad taste.” – Roseanne Barr

But it wasn’t enough, and even though the series had been renewed for a second season, ABC decided to cancel it today. The news was made in a statement by Channing Dungey, a black executive for ABC.

“Roseanne’s Twitter statement is abhorrent, repugnant and inconsistent with our values, and we have decided to cancel her show,” – Channing Dungey