He also used an old photo of Drake in blackface for the single. 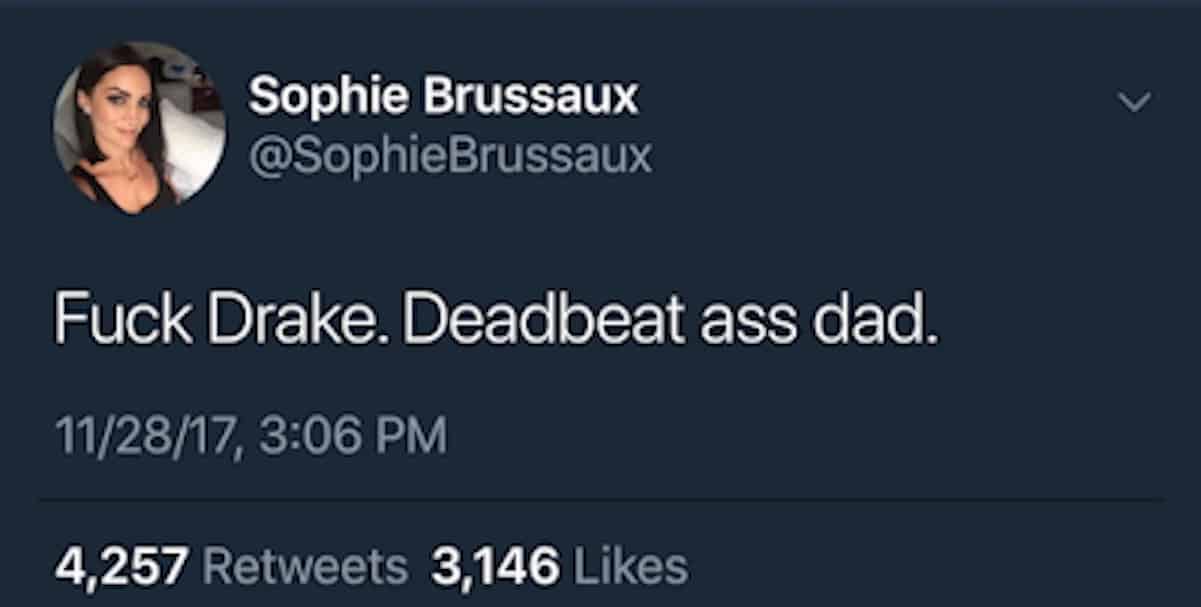