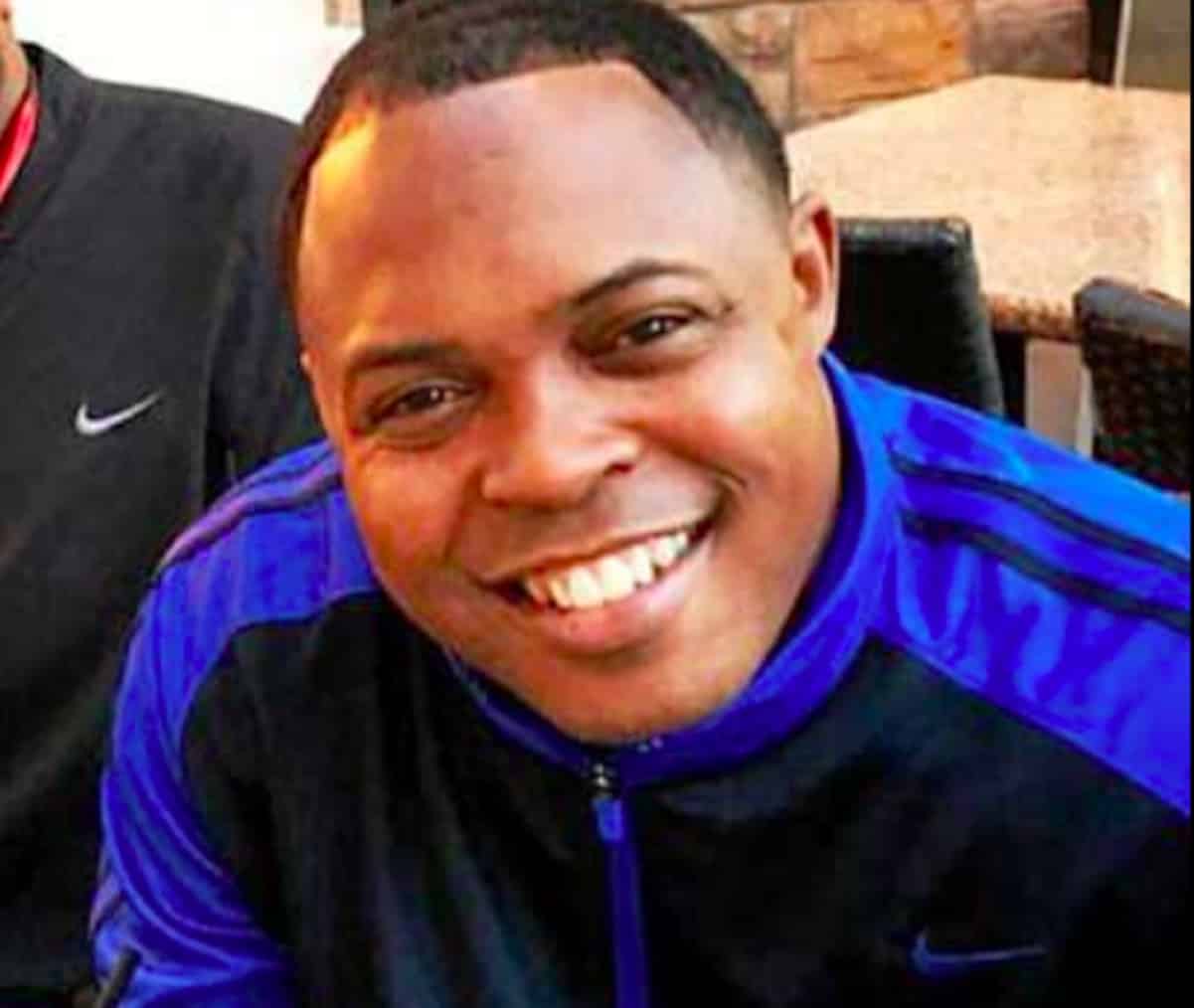 According to sources, police responded to the W Hotel on Sunday afternoon and found Cooke unresponsive, face down on a bed with blood and vomit coming from his nose and mouth. Spates, who described Cooke as his best friend, said Cooke appeared to be fine the night before when they went out to smoke cigars, and neither of them had taken any illegal narcotics.