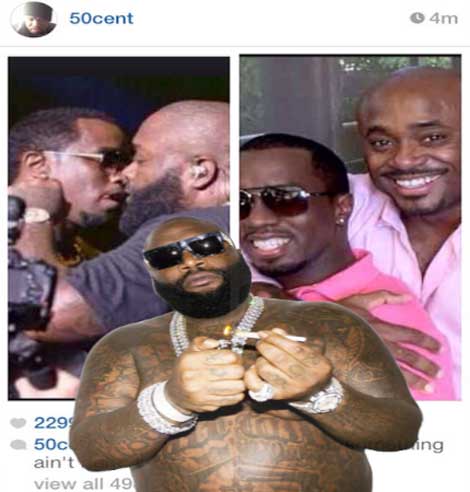 Word is out… William ‘Rick Ross’ Roberts has sh*t to say after Fiddy set off that bromance bomb, featuring Mr. Maybach and Diddy! You’ll recall Fif took the pic down from his IG, but that didn’t stop the news to spread. Thought there’s no word on reactions from Diddy and Steve Stoute — sources say “there will be NO reprisals” coming from Ricky Rozay.

I ain’t saying nothing, but something ain’t right.Lmao #smsaudio @50Cent

“Despite Fif’s direct attack, reports claim the “Bawse” has bigger things on his mind than a response… Ross won’t retaliate for one simple reason — he doesn’t give a crap about 50 Cent or anything he says — he thinks 50 is IRRELEVANT.” 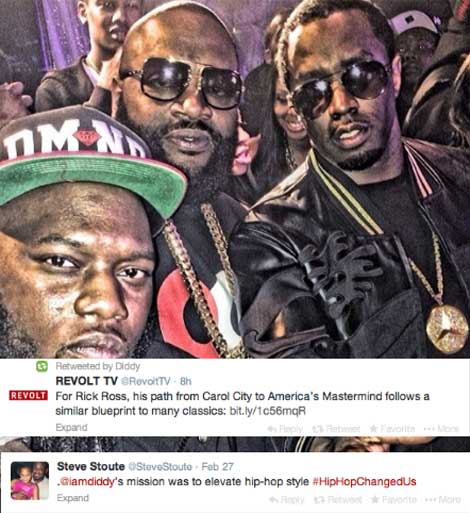