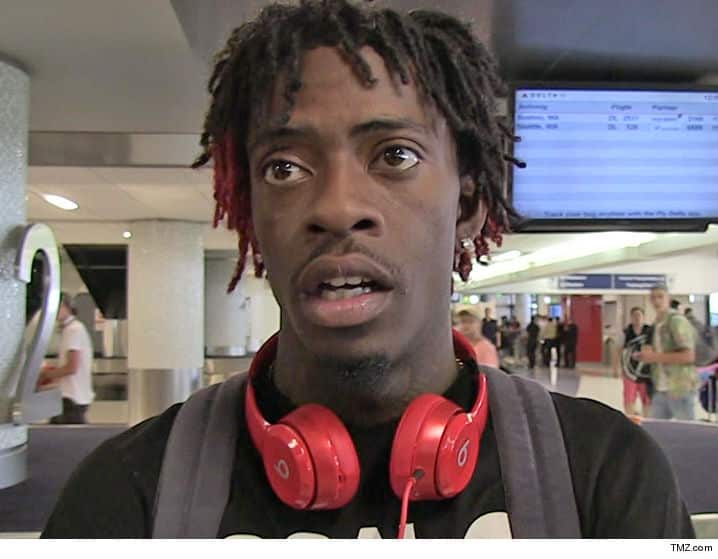 Rich Homie Quan was arrested for possession of drugs and a gun, after being hel up at a roadblock last night in Wadley, GA.

Allegedly, RHQ and his crew were stopped at a police checkpoint Saturday night en route to Club Liquids in Wadley, GA, where he and 5 guys were arrested on suspicion of possession of a stolen gun and drugs. Cops say they believe the drugs to be ecstasy and weed.

Quan is in Jefferson County Jail as of Sunday afternoon, but has not been charged yet. Police there can detain someone without charging them for up to 48 hours.

It’s unclear if he will be charged, as an investigation is ongoing.