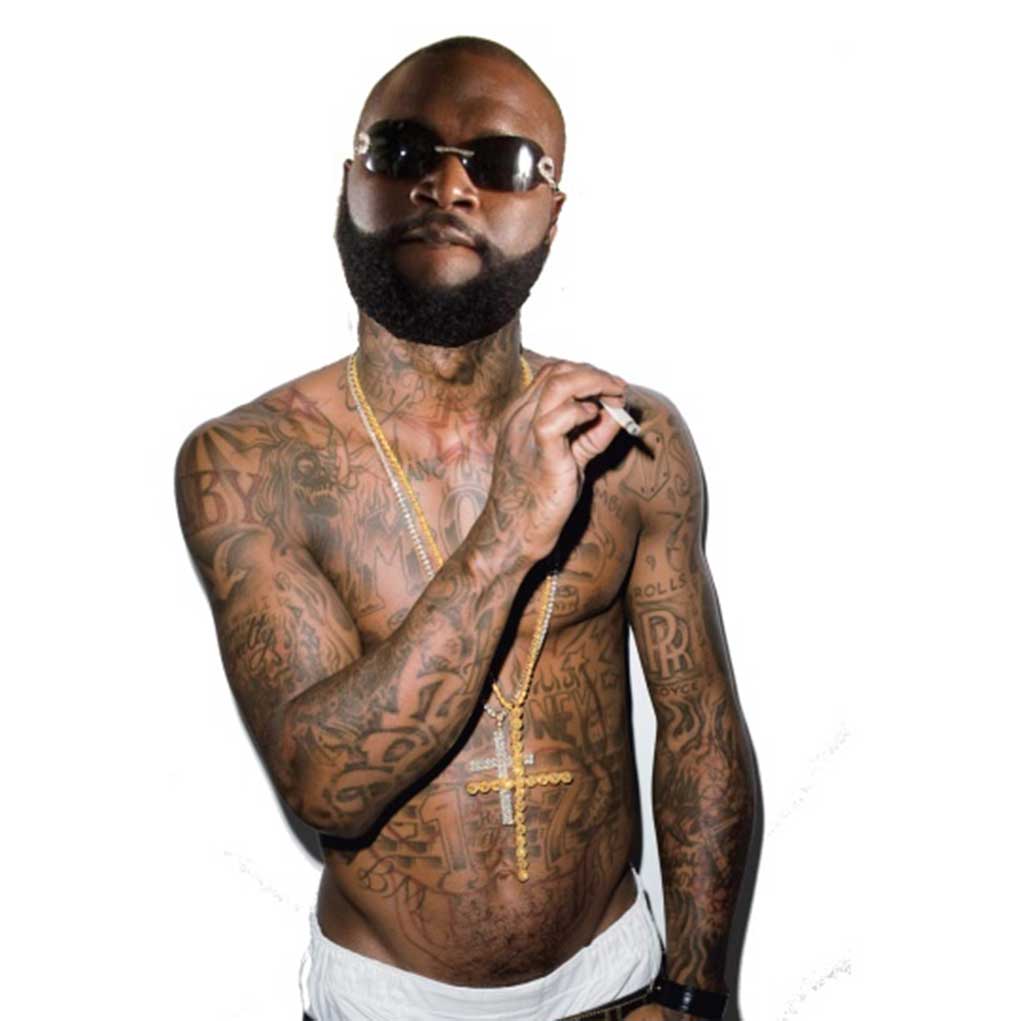 “When Rick Ross left the A3C Festival on Sunday night, the rapper when home to party and sniff blow.”

HSK Exclusive – Rapper Rick Ross is reportedly hooked on dat white! Sources tell HSK it’s the reason why Mr. Maybach Music is drastically dropping weight, callin’ the former correctional officer out for being on “a cocaine diet.” And, according to our sources, it’s not just the rapper’s physic that showing major changes.

“Rick is getting more and more aggressive on blow. It’s one of the reasons why he’s putting hands on people and catching cases. That’s also why he’s losing all that weight. He’s a f*ckin’ junkie.”