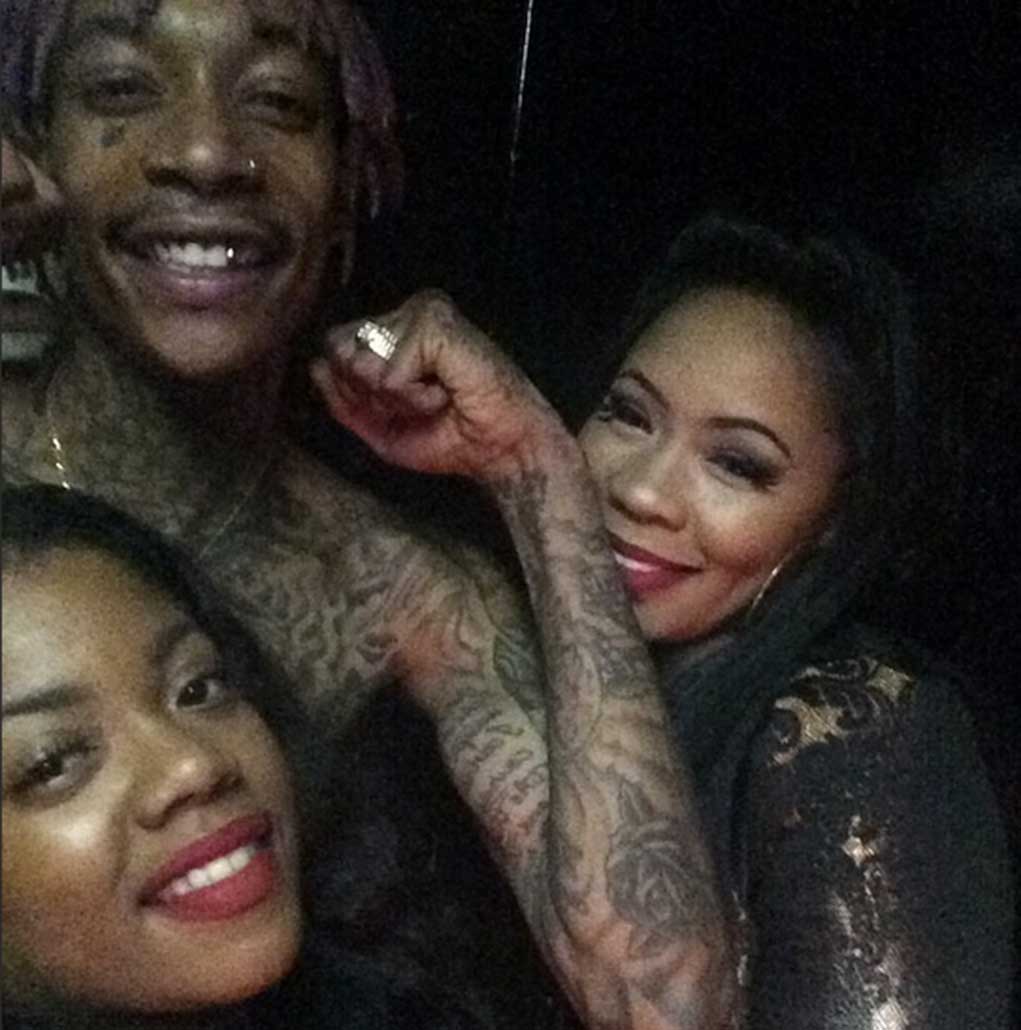 HSK Exclusive – Details exclusive to HSK reveal what exactly went down between members of Wiz Khalifa’s entourage, at Atlanta’s A3C Festival — and what led the “We Dem Boys” rapper to have Deelishis [the former reality star] 86’d from the October 11th event!

“Wiz Khalifa and his Taylor Gang crew got security to remove Deelishis from A3C.”

Deelishis came to the event with Wiz Khalifa! Don’t believe me.. Just ask Wiz’s cousin, the apparent Bully behind door number one. “Wiz’s cousin kept on telling Deelishis that she’s washed up,” a source reveals. “She attacked him and ended up getting kicked out!”

Dude kept saying, ” Deelishis, You’re too old and used up to be with my cousin.”

“When Deelishis attacked Wiz’s cousin, Kia Shine turned into a hero and punched Wiz’s cousin in his face. That’s when the Taylor Gang boyzzz gave Kia a beat-down.” 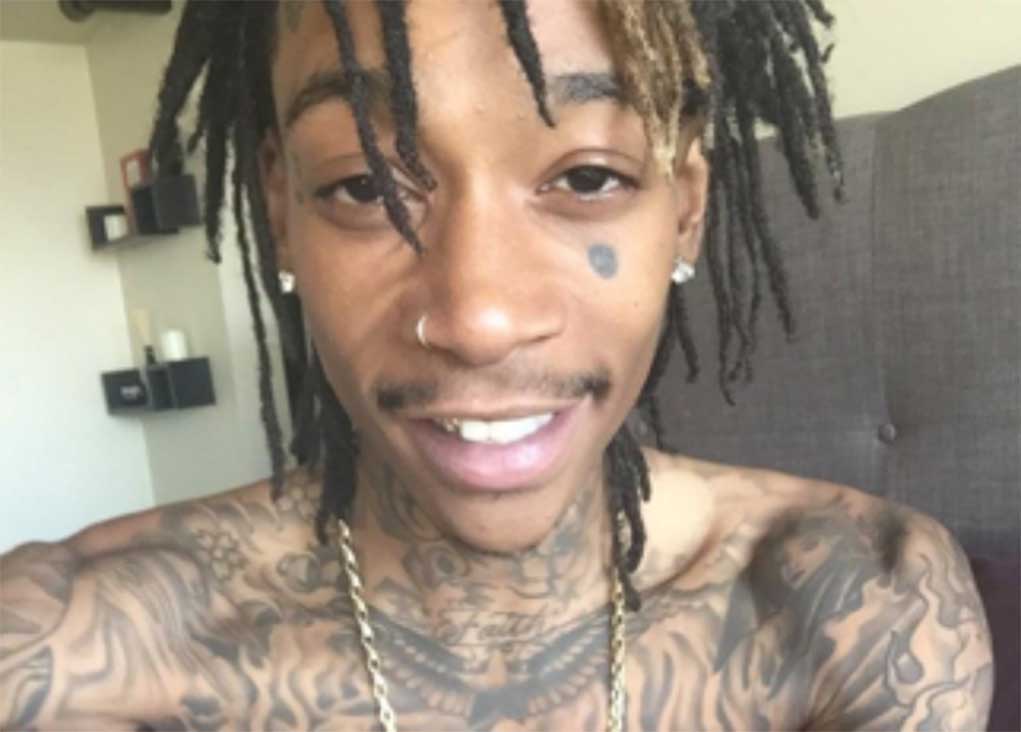