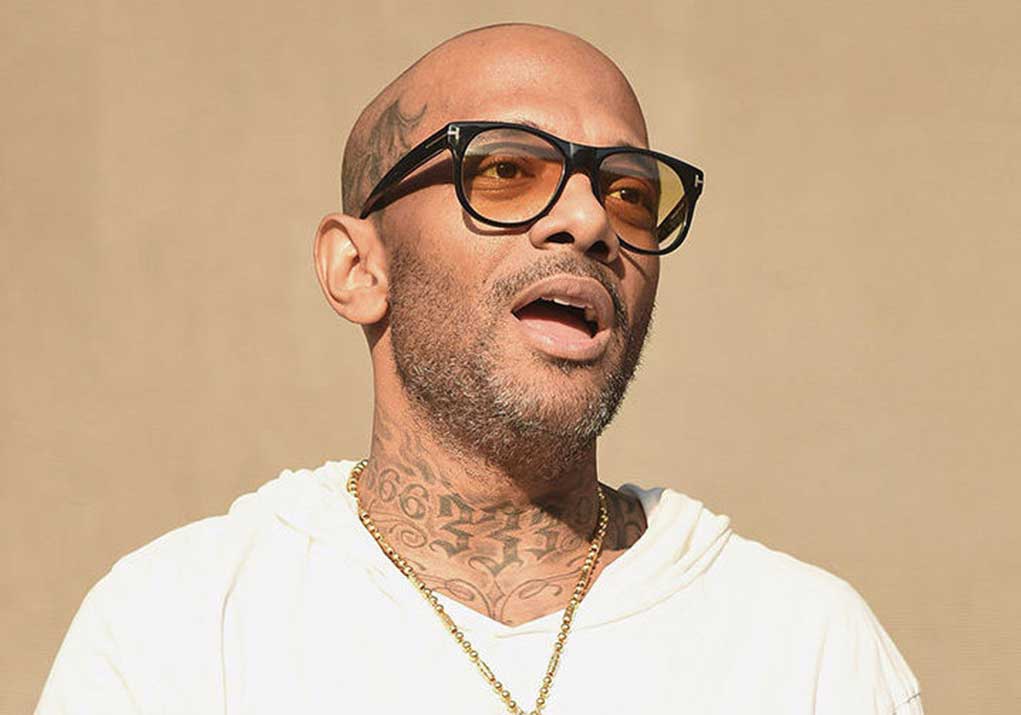 Prodigy, one half of Mobb Deep, has passed in Las Vegas…

His publicist says he was hospitalized “a few days ago in Vegas after a Mobb Deep performance for complications caused by a sickle cell anemia crisis. As most of his fans know, Prodigy battled the disease since birth.”

The publicist added … “the exact cause of death has not been determined.”

Prodigy was in Vegas over the weekend performing with the Art of Rap tour … with Ghostface Killah, Onyx, KRS-One, Ice-T to name a few. Mobb Deep performed Saturday night.