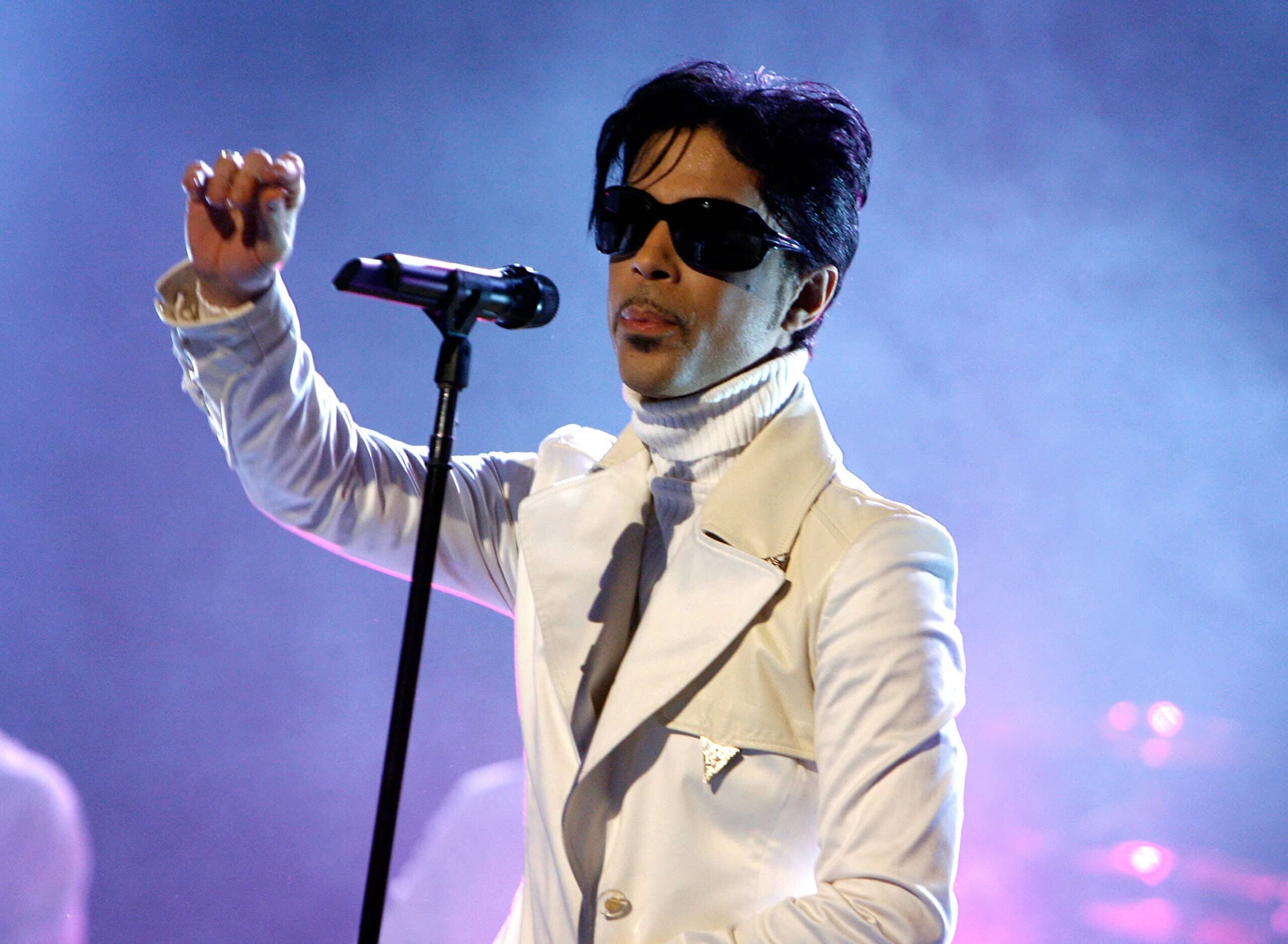 Late last year Prince’s ex-wife Mayte Garcia announced that she would be releasing an intimate memoir of her relationship with the legendary singer entitled, “The Most Beautiful: My Life With Prince.”

People Magazine obtained some excerpts from the book, which is expected to release next month on the one-year anniversary of Prince’s passing.

In one of the many stories told within the book, Garcia talks about meeting Prince at the age of 16. During that time she was a successful belly dancer in Germany, and she delivered him a video of her dancing, and he would eventually invite her backstage.

Garcia said, “The encounter lasted forty seconds but it felt like we’d stepped outside of time.”

Prince and Garcia would keep in contact, and soon after graduating high school she would become one of his backup dancers, and “he subsequently became her legal guardian.”

At the age of 18, she moved into Paisley Park, and although he dated other women during the time she recounted that they would stay in his room all night and just talked until dawn.

When she turned 19 Garcia recalls Prince saying, “I think it’s time,” insisting that she start taking birth control. In the book, she then says, “A week or so later, I wrote in bold in my journal: Feb. 9, 1993 — not a virgin. And I drew a winking smiley face. Patience pays off.”